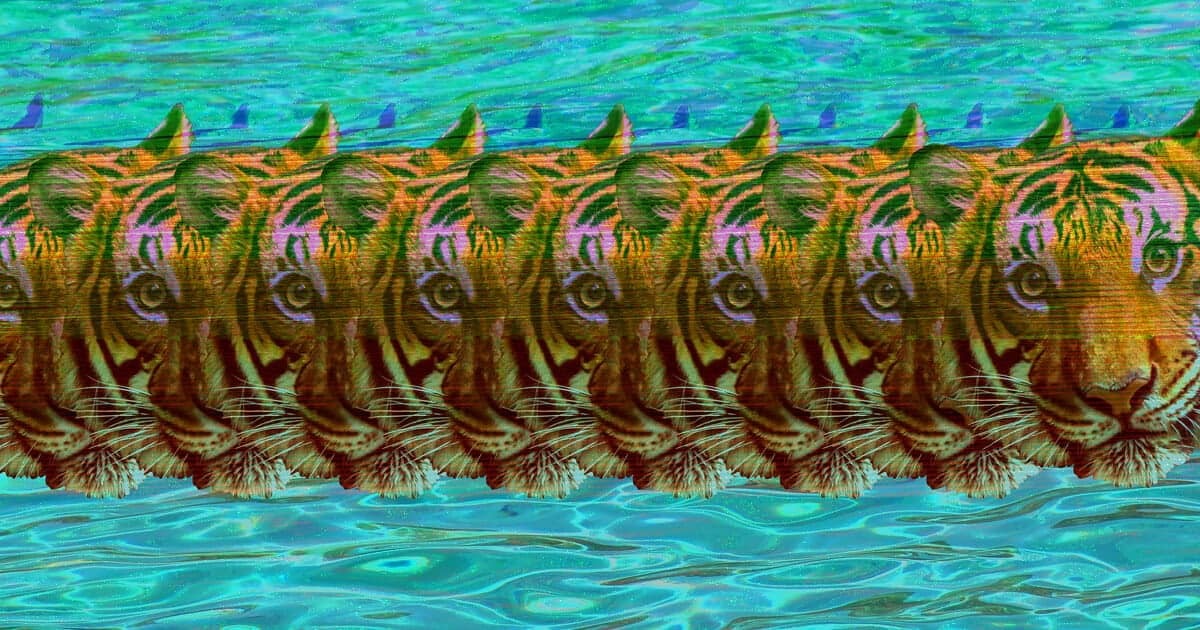 What can we learn about fans from WAP?

As Cardi B herself tweeted, the pair were breaking records for views and downloads across territories on the daily, prompting Billboard to call WAP one of the best selling debuts of the century.

Throughout August 2020, it seemed as though everyone was talking about WAP, even people who'd never discussed Cardi, Megan or their work before (even an architecture magazine wrote about the release).

While it’s clear that the release had a big industry plan and push behind it, ultimately this huge reaction was prompted and sustained by something every artist at every level has: the fans.

Looking at the life of WAP since its release, there’s a lot that it can tell us about what building a fan base and keeping fans means today. These takeaways will be relevant even years on from WAP’s hugely successful summer.

1 FANS RESPOND TO A STORY

A couple of days before WAP dropped, Cardi B gave an interview where she told the story about how she and Megan Thee Stallion met, chatted and ultimately decided to collaborate.

"We started having girly conversations [...] just funny stuff," Cardi B told Tidal interviewer Elliott Wilson. "A couple of days later [...] we start sending tracks to each other." The rapper also mentioned that the press is quick to assume female artists in their field hate one another, which she added pits women against each other.

Fans immediately had a background story to the release. A context for online conversations around WAP and female collaboration and empowerment was formed from the start, and the ball rolled from there. WAP is a song that’s speaking about a social problem. Fans felt empowered to share their views.

WAP shows us that music is ever more about the story. Even newer, smaller artists should consider how theirs is told online, and make sure fans can get behind it.

When WAP dropped, it quickly collected critics. The US political right in particular hated the work.

Yet, in hating it, they actually generated more support for the record, as fans were quick to back Cardi and Megan.

In response to conservative critics, Cardi B told i-D magazine: “It makes me happy. They keep talking and the numbers keep going up. At the end of the day, whatever they’re saying, the numbers speak for themselves.”

Artists are not always going to please everyone and they shouldn’t try to. But it’s worth remembering that critics can galvanize fans, old and new, to get behind an artist.

3 GIVEAWAYS TO FANS HAVE POWER

The post release promo of WAP reminds us of the power of giving away something other than music to fans. With Cardi and Megan that came in the form of a million-dollar cash giveaway, announced on August 19.

A million dollars is not available to most independent labels, never mind independent artists – but it doesn’t have to be. Giveaways take all forms, from digital or print copies of artwork to collectibles such as hand-written lyrics.

In an online conversation that moves fast, giveaways and competitions mean greater engagement, a sustained conversation with fans and a greater chance an artist will win a top spot in a fan’s head.

It’s only one of the many creative responses to the work: thousands of fans responded to WAP on TikTok, including (bizarrely) musicals writer Andrew Lloyd Webber. Other artists who are fans covered the song too. Artist Qveen Herby’s video and baroque-style cover was reposted by Cardi B herself (as were many TikTok videos).

In the old world, copying and reproducing work might have been frowned upon. Now, fan response in the form of videos (from TikTok casual right up to professional covers) is part of a song’s success and perpetuation.

Even top artists need the creative responses of their fans to remain relevant. Encouraging fans to respond can help an artist at any level thrive.