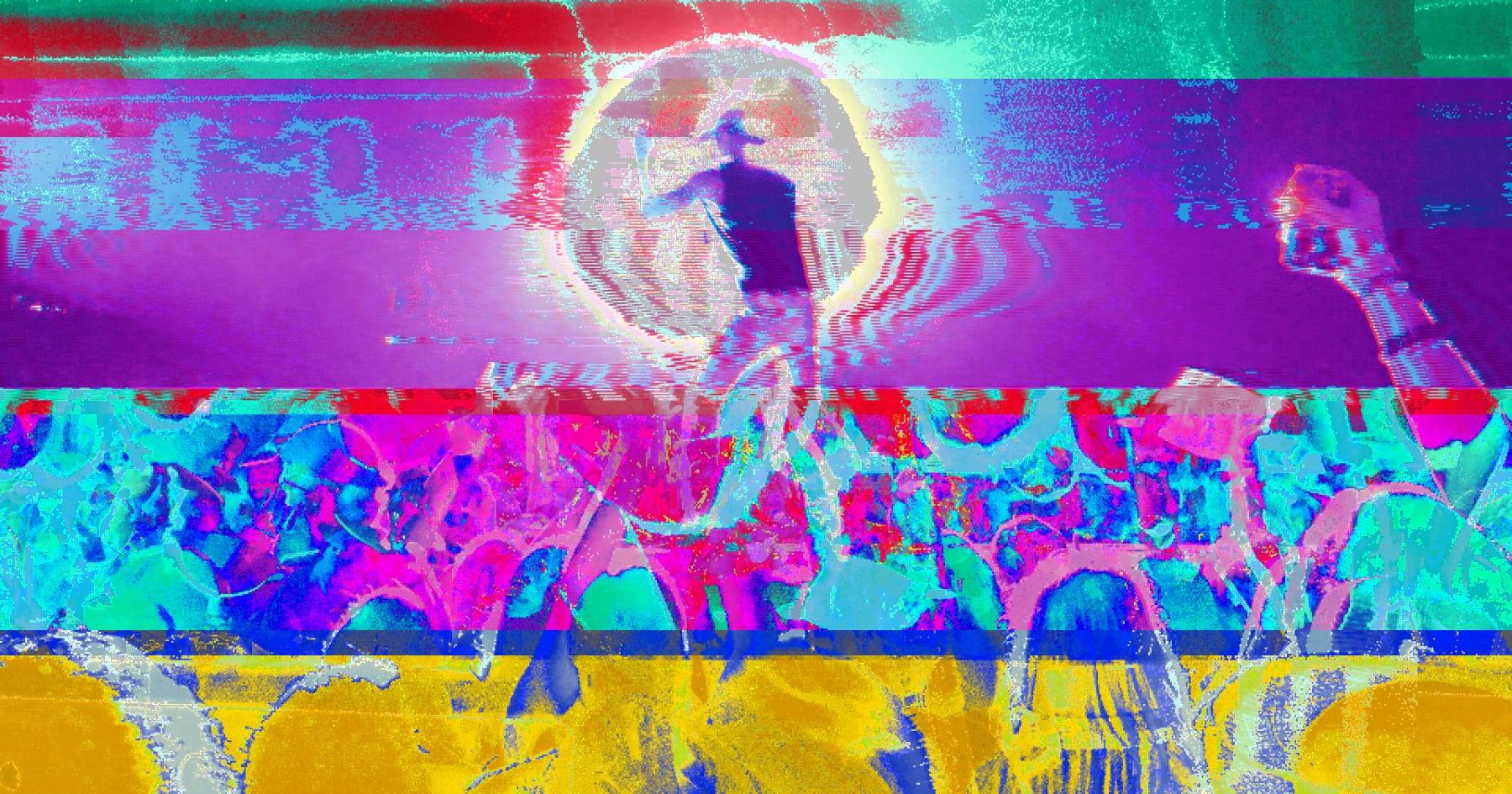 If you've been sharing your music online for a little while, but are struggling to get your page likes/followers from in the hundreds to in the thousands, you might want to consider running social media ads.

Social media ads can open up your music to a whole new audience that you would have struggled to reach organically. Once you've got to grips with Facebook Ads Manager and learned a bit about the makeup of your existing audience, you'll need to look at creating some effective content.

Remember, the people who receive your ads are going to be totally unfamiliar with you and your music, so it's important to think about how you attract and keep their attention! Unlike your existing audience, these people don't know what to expect from you, and if they don't see something they like in the first couple of seconds, they're just going to scroll to the next thing on their feed.

So in order to stop the scroll, here are my 6 top tips for artist video ads:

Before you start thinking about which of your songs to record and promote, you should know that cover songs are much more engaging to new audiences than original music.

We think this is because our brains don’t like processing too much information when we listen to new artists - the tempo, the voice, the instruments etc. - and so using a familiar melody and lyrics provides an “anchor” from which the listener can decide if they like your sound or not. The more well known the song is, the more likely the listener is to find that "anchor".Covers work best when you take a song from a different genre, and do it in your own style. After all, if you're doing an Ed Sheeran song in the style of Ed Sheeran, the audience may as well just listen to actual Ed Sheeran instead. Try to make the song your own by totally changing the genre, or just by going acoustic (or even acapella).

Tip 2: Focus on the visuals and stop the scroll!

Remember, every time your advert is served to a social media user, your video must contend with their urge to keep on scrolling. If you can, avoid recording songs in your bedroom or study, as more exciting locations can buy you valuable seconds of the audience's attention. Filming outside can be a relatively easy way of achieving this.

(I'm not saying your bedroom isn't exciting. I just mean that as a backdrop, it's... erm...

Well, you know what I mean.)

It doesn't necessarily need to be a picturesque area. Dingy, urban settings can work too! You just need something slightly out of the ordinary. Get creative, and make sure the location adds something to the video.

Tip 3: Make sure the sound quality is good

Particularly important if you followed Tip 2! You don't necessarily need expensive equipment to record your content.

A smartphone can often be sufficient, just make sure to test the sound before assuming the video is all done and dusted. You don't want to leave the location only to find you can't be heard above the wind, traffic and anything else! Take some headphones with you to check the audio quality on-site.

Don't be afraid to add a little reverb or some EQ when you get back home. It's absolutely possible to keep the authentic, live feel even with a bit of mastering.

Tip 4: Perform to the camera, not to the microphone!

Treat your video as if you're performing on stage, rather than recording in the studio. I see a lot of videos of artists recording with their eyes closed, facing away from the camera for the whole song. As good as it may sound, it's not particularly engaging. If you want someone to follow your page, they often need to start liking you as well as your music, so think about how your expressions and body language come across.Now, I'm not saying stare at the camera constantly, but just acknowledge that the audience is there, perhaps as if you're livestreaming rather than recording. If there's more than one of you, make sure it looks like you enjoy playing together, and that there's some atmosphere in the room/field/car park. If you're having fun, there's a better chance of the audience having fun!

Tip 5: Get straight to the point

The first 5 seconds of your video are absolutely crucial to stop the scroll! If you're doing a cover version, get straight into a memorable part of the song so you make the most of that "anchor".

Don't introduce your video before you start playing. You can talk to the audience at the end instead if you want to, and ask people to follow your page.

Keep the text on your post short. If you type out too much copy, the dreaded 'see more' button will appear on your post, and that can be a big turn-off to some. A lot of us seem to use social media in a subconscious scroll-happy stupor, and don't come here to read paragraphs!

If you've done a cover, perhaps mention the artist you're covering and the song (once again, this is for that "anchor") and mention the genre you're doing it in.

Always remember, most of these people have never heard of you, so don't talk to them as though they're already your fans!

Well, I hope these helped! They may seem like a lot to consider, but if you're putting money into advertising, you want the content to be the best it can be, so try to incorporate as many if these as you can! So, one last time:

1. Cover a well-known song from a different genre to your own

2. Pick an interesting location to film it in

3. Check and master the audio

4. Treat it as a performance, not as a recording

5. Get straight to the point

Want a few more examples of cross-genre covers? Check these out:

Kylie Minogue - Can't Get You Out Of My Head (Funk)

Game of Thrones Theme (Hip-hop) Ok, it's a recording rather than a performance but I just really like this one. You probably shouldn't sample audio from the original track though!Fatboy Slim - Praise You (Rock)

Need help staying on top of your socials, marketing and distribution? Check out Beatchain'stools for independent artists