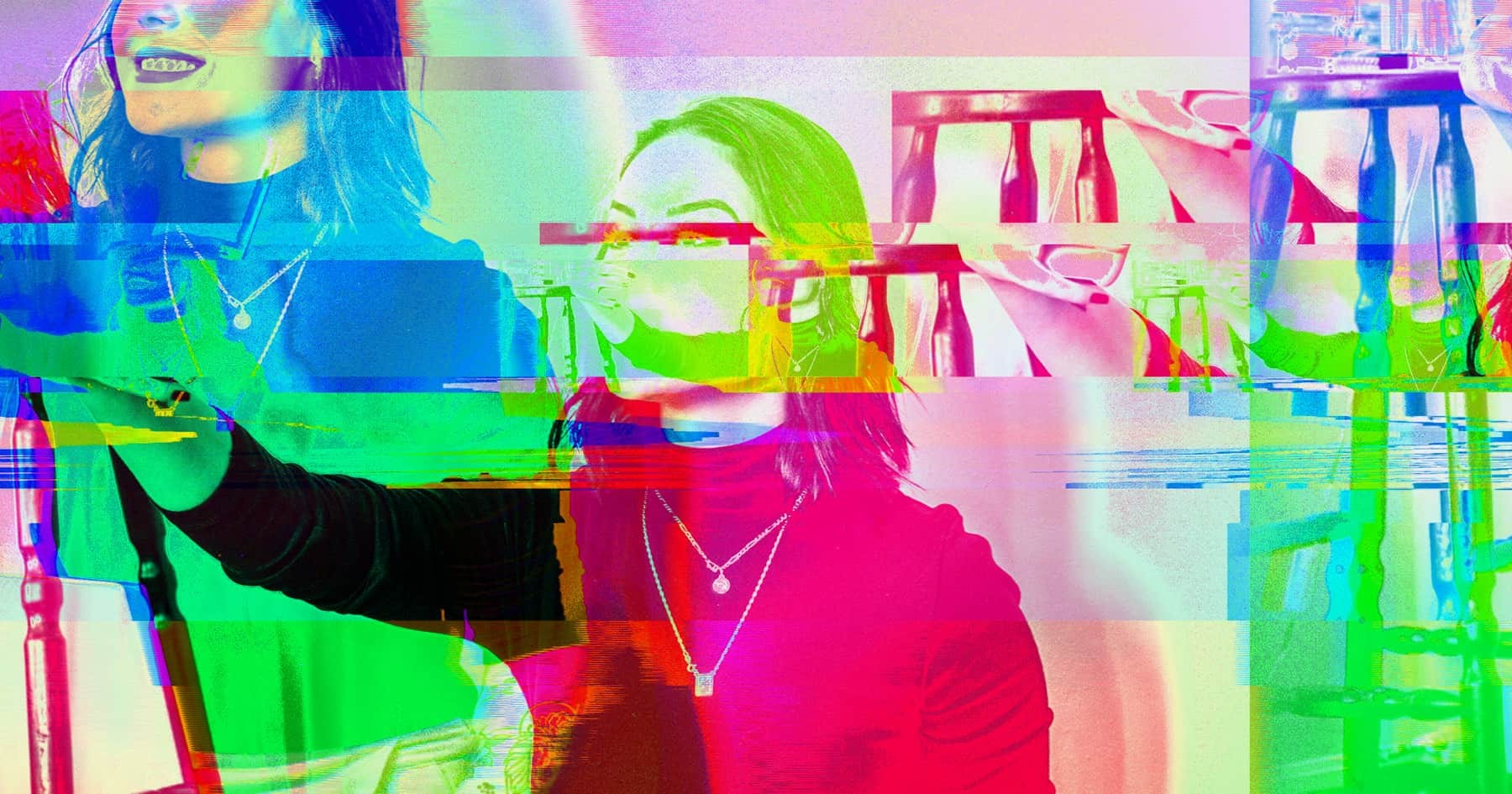 Do artists have to be influencers now?

In the past decade, social media has come to permeate just about every aspect of our lives. Now, in order to achieve even a basic level of professional success, having a firm grip on social media trends and techniques is sort of a must.

That’s all good and well for marketing executives, but what about indie or DIY musicians? As the music industry continues to navigate the uncharted waters of developing technology, independent artists are left with more and more responsibility to market themselves and their music. In an entertainment landscape where so much is dictated by things like post reach and follower counts, should DIY musicians bite the bullet and dedicate themselves to becoming straight-up influencers?

While most independent musicians would cringe at the idea of being a conduit for brands, they are selling themselves and their music

An influencer is technically a person who gains a following on a social media platform and then uses their influence to sell products. While most independent musicians would cringe at the idea of being a conduit for brands, they are selling themselves and their music – so, in some ways, must be commercially minded. But how far is too far? A musician should really be focusing on their music, right?

Severin Most, the Managing Director of City Slang Records (which counts Caribou and Roosevelt among its illustrious roster) has years of experience mentoring new artists. Finding the balance between embracing modernity but retaining a DIY/punk ethos is of the utmost importance to him. “Being DIY means creating your own scene or movement, taking the road less travelled – or not travelled at all” he explains. “Currently one of the only tools for this left is social media, and it’s definitely a good thing if you as an artist are able to use it for your advantage, and speak with your own unique voice.”

Independent artists usually have to do most of the legwork to build their voice, and in some ways social media is just a modern day version of promotion. “A good visual language is important and it always has been – even when the DIY scene was about potato-stamping your logo on a Xeroxed 7” single,” says Severin. “But that being said, I find it problematic that in general, artists now have to be experts in all of these fields, and that it is almost expected that any musician should also be an avid social media expert, graphic designer, art director, etcetera.”

Like it or not, social media remains the most effective way to market your music without traditional industry support. There are some very good examples of how it can be used to build a career: artists like Lil Nas X and Flo Milli have used TikTok to launch some of the most exciting careers of the recent past. There are tools available to help artists navigate the complexities of social media, but it remains the artist’s choice on the strategy to use to win fans’ attention.

Lil Nas X almost gamed the internet to gain success for Old Town Road. Other artists might want to follow his example, or take it to a more personal place to connect with fans.

Colin Self, an American experimental pop singer, songwriter and producer based in Berlin, says his relationship to social media as an artist has recently become more about damage control. While he recognizes that having a social media presence is paramount for many musicians, he has found a way to engage without experiencing total burnout.

“Scheduling when and why you log on reduces the likelihood you'll get sucked into endless scrolling and have more time to give energy and focus to your own ideas,” Colin explains. “I want to actively dispel the idea that Instagram or social media is more inspiring than exploring your own complex interior world, your bookshelf, your notebook, your local library, the garden, the forest, your friends, your analog tools, and the world outside of your screen.”

Whether you are a gaming pro or engaging in damage control, it is important to remember that potentially, things could be different. “Most of us have already come to accept the ubiquity of social media and corporate platforms in order to be visible to potential audiences,” says Colin. “What would it look like if we were collectively intentional on an interdependent platform? What kind of social and economic potentials are getting lost?”

Severin also hopes that there may one day be a DIY response to mainstream platforms. “Back in the day, if fanzines were an answer to mainstream magazines, what’s the answer to Instagram? What is a unique way of interacting with people, using your own means?”