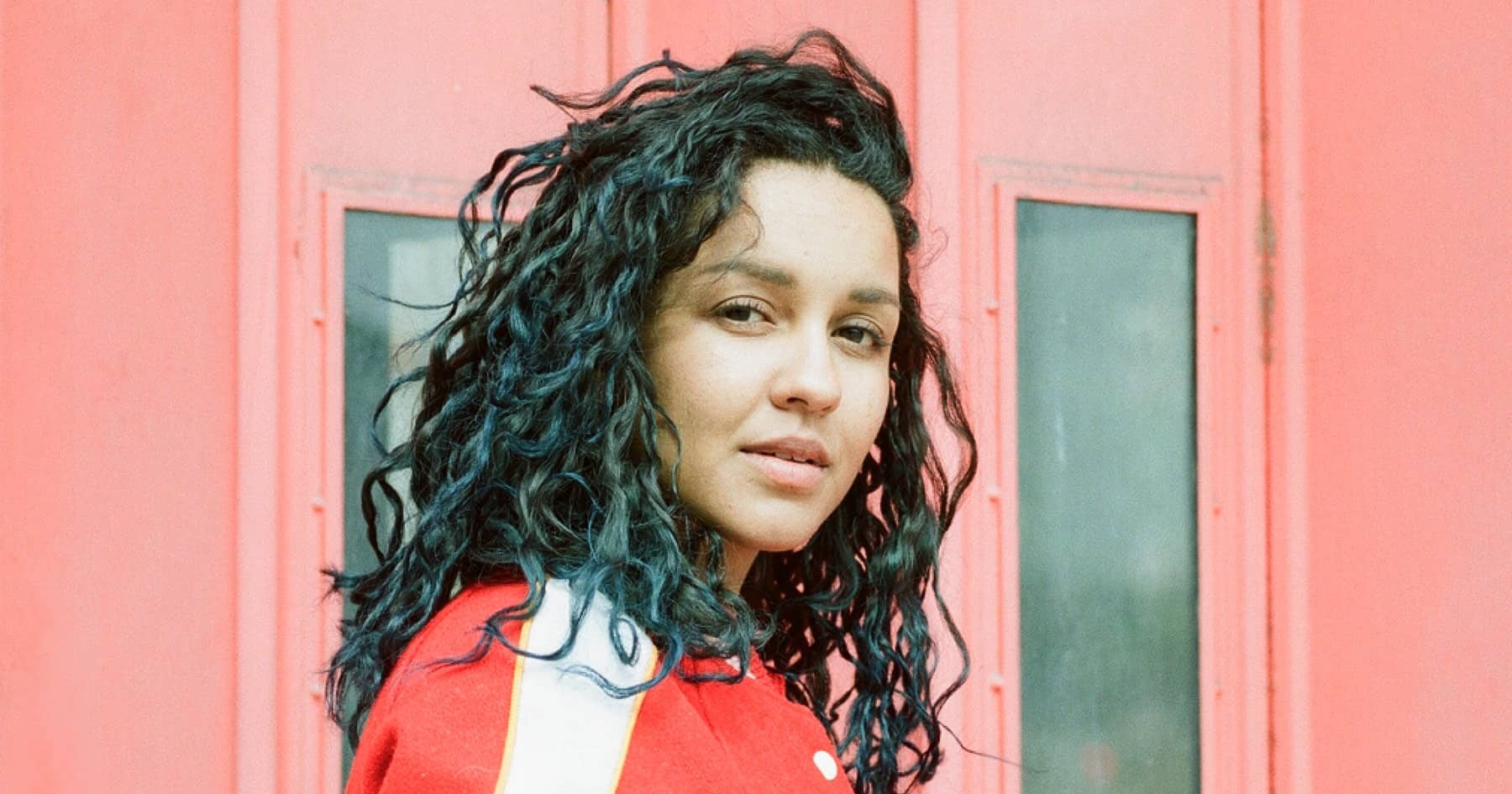 Eliza Shaddad is a Cornwall and London based indie singer-songwriter. She’s been using Beatchain’s Fan Builder feature to reach more of her fans.

Using Fan Builder and one ad, Eliza increased her fanbase by 3000 new people. And she found out that she has fans in places she never thought she did.

Here, Eliza shares her experiences on using Fan Builder and marketing herself, as well as giving some advice for artists just starting out.

What are you working on at the moment?‍

I have spent 2020 working on my second album, and once I am finished the full campaign to promote it will begin. I’m also working on a self portrait series for the artwork which ties into the themes of the album. The album is all about growing into womanhood and being half Scottish and half Sudanese and what that means to me and how that’s affected my views on life. I’m also dreaming of touring, thinking of where I can go that I haven’t been before where my music might be able to find a place. ‍

I draw a lot of inspiration from the music I listened to growing up, really inspiring singer-songwriters like Tori Amos and Fiona Apple. I feel like the simplicity and the strength of their songs has been a massive inspiration for me musically and lyrically.

At the minute I’m in Cornwall and it is really beautiful. I feel really lucky to be able to get out in nature, surfing and standing on big hills. That’s a massive part of helping me write songs.  ‍

How do you feel about creating social content?‍

I have a love-hate relationship with making content. I’m always making little things and in some ways that’s easy, but it also can be quite time consuming.

Some of my favourite ever clips of me singing have come through doing live streaming – it is so unpressured and so free. It’s one of the best insights into who I am as a musician because it has taken it all back to basics.

I have found that stripping it back to just me and my guitar, with not even a microphone in the way, has also really worked for fans.

‍How have people responded to those personal moments that you created?‍

Not many of my fans will have seen my quieter songs because when I’m on stage I usually have a big band and want to do all the big songs. I think probably the majority of my fans love the quieter moments – they want to go into being deeper and see more natural and more emotionally connected stuff, I think. That’s what live streaming allows you to do. And that connection is what music is about.

My experience previous to Fan Builder was that occasionally I would promote posts but it would be quite random and I would just hope for the best and hope that I was doing it right.

I get annoyed sometimes when I see adverts from people over and over again, so I was really glad that through Fan Builder I could tailor my ad so it was going to only new audiences who had not heard of me before.

When it first started it was interesting to see how it picked up. Part of me was a bit suspicious – but the thing that made me relax was that these 3000 new fans were all real humans and that showed in the number of messages I got. ‍

I have found that stripping it back to just me and my guitar, with not even a microphone in the way, has also really worked for fans

Were you surprised by where your fans are?‍

One of the interesting things about the campaign was seeing where fans were and seeing them in unexpected places. Realising that I had fans in Portugal and East Africa, for example, opened up the idea of doing more shows there, and made me think about where I can travel to. It means I can go to places to do a show and know there will be fans there to come and see the show.  ‍

What’s a good blueprint for creating content for a social ad? ‍

I would say find space outdoors and choose something that you love performing. I wouldn’t even worry too much about the sound, I just used my phone. Also it’s good if you start the music in the video quickly, rather than having silence or shuffling at the beginning. I started my video from the first chorus because that’s the bit I really wanted people to hear. I also learned to keep it fairly short and make sure you give over your personality in the copy, too.

The more personal and intimate the video was the more it connected me with people who had never seen or heard of me before. I’ve tried marketing bigger budget music videos and I think that there’s not much to differentiate you from everyone else who is doing that. In terms of reaching people on their phones I think that direct communication is maybe more effective.

‍Do you find it hard to market yourself?‍

I sometimes find it quite awkward to market myself and my feelings about promoting myself are quite mixed. My natural disposition with social media is to do everything right in the moment and that’s how I feel like I’m doing it genuinely.

Sometimes though when you are really in the moment and performing it’s hard to kind of record that for people to see. I’m trying to get better at doing it in a slightly more planned out way and I think using Beatchain is helping me do that.

"Look into the resources that are available to you online, like Beatchain and give yourself a lot of time to plan a simple campaign"

What advice would you give to artists who want to put themselves out there but are worried about trolls?

I think it can be quite scary to post things online, especially if it is personal or shares an opinion that people might not agree on. But in my experience, fans can be quite open and friendly. You have to be genuine and true to you, and do it in the way that you want to.

Any advice for artists just starting out?

First of all, figure out the music, it all has to start from there. Make sure you are telling a story that really means something to you, because I think that translates. It doesn’t have to be done in a big studio with big names or anything like that, it just has to be really genuine.

Also, look into the resources that are available to you online, like Beatchain, like BBC Introducing, and give yourself a lot of time to plan a simple campaign.

You don’t have to go down a major label route to put out your own record, you can do it in your own way, and there’s a lot of information out there that can help you.

Eliza Shaddad is working on her next album due to be released in 2021. You can follow her on Instagram @elizashaddad or listen at elizashaddad.com