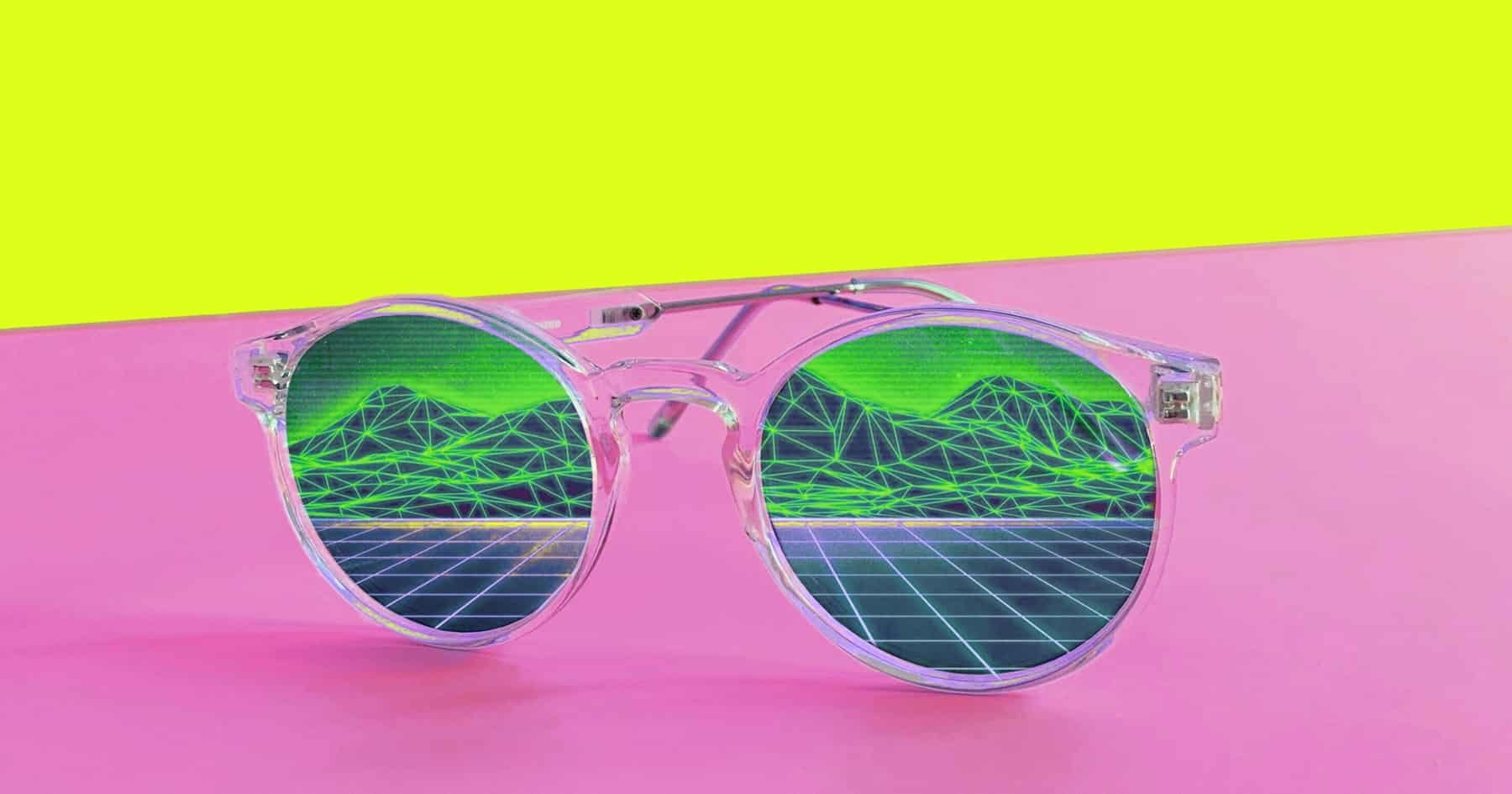 Five trends of 2020 that DIY artists should know

Most artists are too busy making incredible music to keep up with the industry, but knowing what’s going on generally around you can be the difference between surviving or thriving as an artist. Here are some trends to keep an eye on as you build your career in 2021.

1 TikTok and the USA

This is not so much a trend as a news story that could change the shape of things to come yet again for new and independent music artists, especially those who want or have a US fanbase.

The background: TikTok is owned by ByteDance, a Chinese company. US President Donald Trump vowed to ban the platform from operating in the US on August 6, citing security concerns. Right now, the whole situation is confused, as Donald Trump will not remain in office for a second term, and the health crisis and election process of 2020 was enough to keep the US government too busy to decide on TikTok’s fate. It’s all currently in limbo.

So, where do independent musicians come in? Well, in the recent past US artists, or artists who want a US following, have used TikTok’s platform, which is arguably designed for music to spread very quickly through fan generated content, to build their careers.

TikTok has around 100 million monthly active US-based users, up nearly 800% percent from January 2020. The question is whether TikTok will disappear from the USA, and if it does, what will replace it?

Takeaway for artists: Watch the TikTok story closely, and if a new platform emerges in the US, be ready to show up on it.

Of course, collaboration has been around for a very long time.

Today, with an ever-changing music landscape increasingly shaped by social media, collabs are not just about creativity. They are emerging as a strategic idea for reaching new fans.

2019 saw a ton of collaboration at the mainstream end of music. Now, artists of all levels are waking up to the idea that working with other artists means exposure to their social following, as well as the potential for re-works of original songs that mean they get multiple song listings on Spotify.

The tech world has also provided a bunch of apps for collaboration to happen across borders, and remotely, meaning the potential of who artists can work with is no longer limited by who they can get in their studio.

Takeaway for artists: If you haven’t already, make 2021 the year you collaborate.

2020 is the year the world stayed in. Many live-music venues, very sadly, had to close for extended periods.

Filling the performance-shaped hole in fans and artists’ days, live-streaming stepped in. And

from this needs-must situation, a new format for music has emerged, one that will probably outlast the health crisis.

Chartmetric analysis has shown that mainstream artists who used live-streaming significantly boosted their social followings. Artists working with Beatchain, such as Eliza Shaddad, have also reported success engaging with more fans through live-streaming.

We’ll all probably be rushing out to real-life gigs as soon as they can happen again, but that doesn’t mean that live-streaming will disappear. It was a temporary solution but now has become a thing all of its own.

Takeaway for artists: Try lo-fi live-streaming to emulate the gig experience and build a connection with your fans.

Streaming services continue to be the dominant way listeners access music (Spotify being the most dominant of all the platforms, claiming 36% of the global streaming market). When the Covid-19 crisis robbed musicians of their most effective way to make money (live shows) attention quickly turned to how fair artists’ pay from streaming services actually is.

In the UK, the #brokenrecord campaign, founded by Tom Gray, has successfully lobbied for the UK government to investigate the way artists are paid from streaming, while a petition was also launched at the start of the year in the US for Spotify to follow Bandcamp’s example and help struggling artists out, at least during Covid-19. 2021 will be the year that the UK government enquiry results come in, and it could spark change for the industry. ‍

Takeaway for artists: Independent artists should be mindful a new system for royalties could come about, and get advice about what they could earn.

‍
With streaming services paying small amounts, and live shows temporarily halted, DIY artists have to look to other ways of paying themselves for their work.

Merchandise and clever ways of engaging with fans is a big area for musicians of all stripes right now, and will only continue to grow.

Merch is nothing new, band t-shirts being a staple of any gig since gigs began. Today though, merch can and does look different. On the part of independent artists, the power of merch comes from building a loyal fan base who will buy interesting items (not just t-shirts).

There are some big predictions about how much DIY artists can make from merchandise, with one financial company predicting it is growing to be a $2bn industry. Big, impressive numbers aside, DIY artists need to see merch as an incredibly important way to make an income, and that’s not going to change even when live shows do return.

Takeaway for artists: Don’t rely on streaming for income. Think smart about merch, and building a loyal fan base.