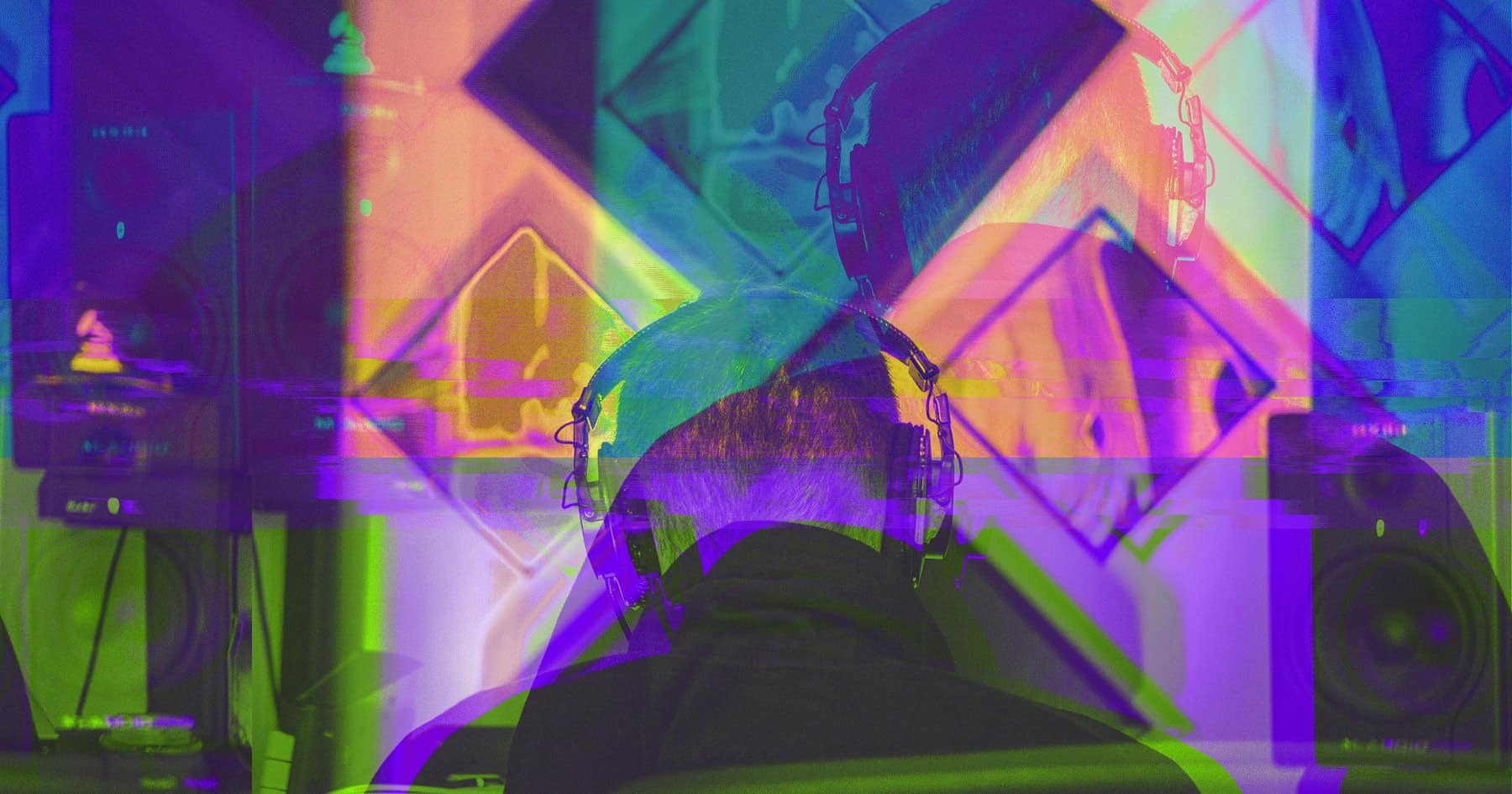 How do playlist curators work?

Getting your song on a playlist is a great way to get seen… but how do playlist curators work and how do they find the music they want to feature?

Playlist editors possess an unfathomable amount of power in today’s streaming-dominated market. A quick look at a few key stats demonstrates the level of reach and influence they have. Spotify has amassed over 320 million users, with approximately 144 million premium users. Its top playlists attract millions of followers; Today’s Top Hits, for instance, has almost 27 million followers, while Rap Caviar has over 10 million.

So what goes on in the enigmatic world of playlisting? How do playlist curators and editors choose the music they select? How much of a role do algorithms play? And what is the best way to get your music to one of these influential spectres?

As a former editor myself I was privy to the many different channels through which new music is delivered. I worked at Deezer for almost a year, curating the platform’s flagship UK & Ireland playlists. In-house curation varies from one DSP to another and it’s also dependent on the individual playlister’s own foibles and traits. Every curator has a different way of operating and will bring their own unique perspective and experience to the role.

My main sources for music news and information were:

Spotify has a facility for artists to pitch their music direct to playlist teams and so does Deezer. In an interview published in March this year, Jeremy Erlich, Global co-Head of Music at Spotify, told Forbes that their playlist submission tool is the only way they review music direct from artists. “People may text me their song, but I tell them they need to submit it in the tool because that's how you get playlisting,” he said.

Digital distributors are sometimes the bridge between artists/labels and the playlisters. They’re also a window for artists to see where they are appearing. Through a good distributor, you can track playlists you’re on, and how close to the top of playlists you are. You can also get alerts when you’re added or removed from playlists. Good promotion can increase your visibility; a video or clever social marketing campaign, or a well-placed piece of press.

Many of the top playlisters will tell you that going with their gut is one of the main routes to selecting successful songs. Editors like Carl Chery, head of Urban at Spotify, are veteran music obsessives who are so deeply immersed in their area of expertise that they just ‘know’ when they’re on to a hot track. They operate ahead of the curve through years and years of identifying what separates a monster track from a mildly successful one, and how their audience will respond.

In 2018 Spotify announced it would start trialing semi-personalised playlists, where the algorithm would add in songs relating to their behaviour on the platform. These ‘adaptive’ playlists are still partly human curated, but it’s hoped that the personalisation will mean users engage with the platform more, increasing the number of saves and their average user time. Though they’re not a replacement for actual people… yet.

Analysing, and reacting to, user behaviour and metrics are critical components of the fine art of the playlist, so is maintaining the balance between entertaining and educating users. This can all be viewed via the platform’s backend. The same data that a DSP’s algorithm uses to automate your Discover Weekly, and other such personalised playlists, can also be accessed by the humans who select music. They can see at a glance which songs are doing well, which ones are holding a listener’s attention and which are just not working. “Data is extremely useful when it comes to making editorial decisions. It gives us insight on which tracks the users are gravitating towards, what they’re not feeling, and how often they want to listen,” says Adam Read, UK & Ireland Editor at Deezer. “You can’t just rely on data though - it’s about making well-rounded editorial decisions. So this means using a combination of the data, your knowledge of the user base and previous track performance, as well as additional factors outside of Deezer.”

“Our number one aim is to give fans music they enjoy,” Adam adds. “That may instinctively lead you to think we just need to programme the biggest hits, but that’s not the case at all! It’s all about understanding when the time is right to challenge the listener to listen to something they’ve not heard before. Noticing moments when our users gravitate towards a new artist is probably the most rewarding part of my job.”

Ultimately, getting on to a top-tier playlist is the result of hard work, great music and a hell of a lot of luck. Whether you’re already picking up steam or just getting into the music game, focus on your music. Your song must possess that ineffable quality that sparks joy in a playlist editor, that X-factor which tells the curator your song is going to be their next carefully curated choice…