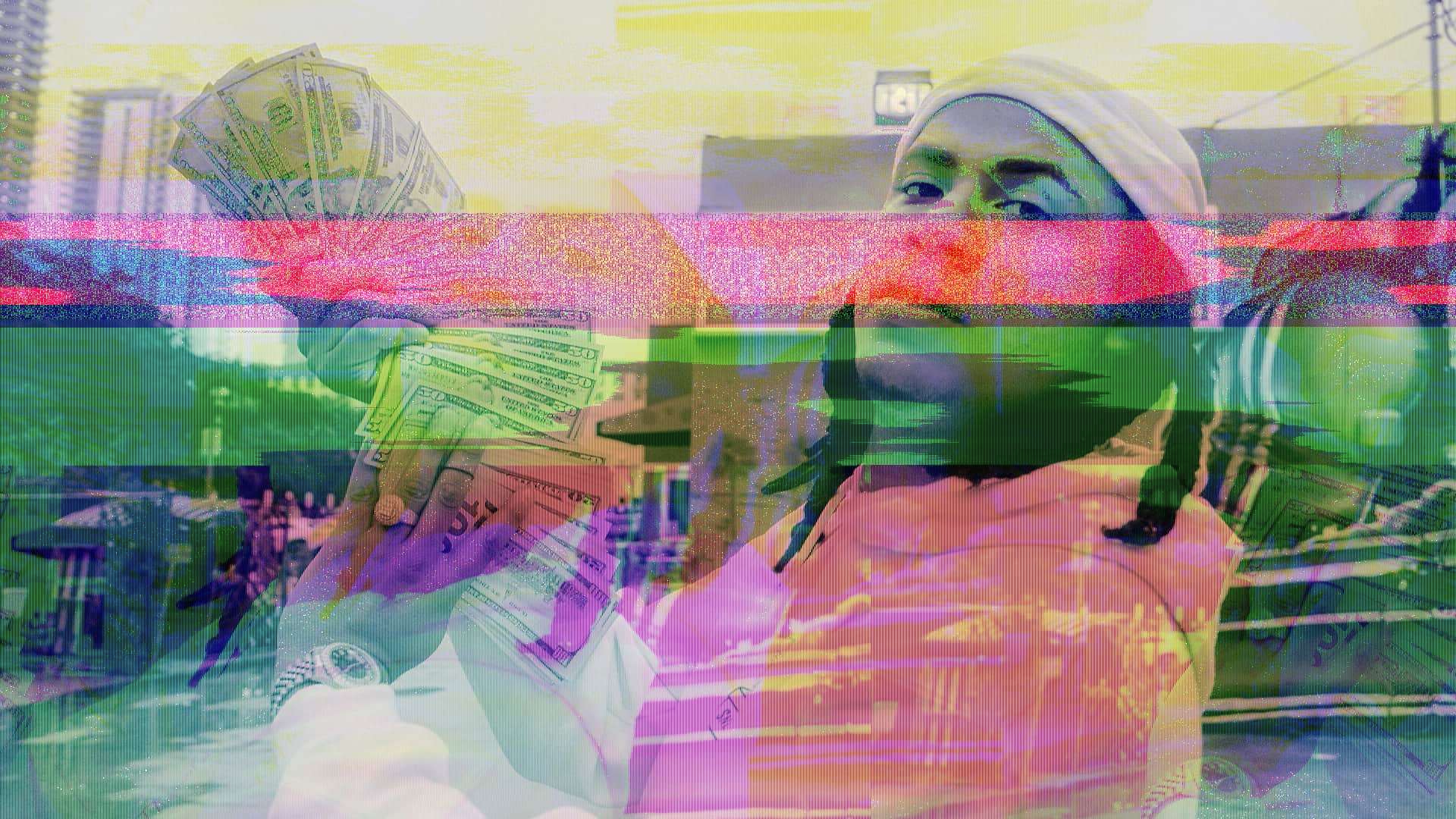 How To Get Paid From Streaming

There is money to be made from streaming, even for independent artists. Here’s the info you need to know. Love it or hate it, in 2020 music streaming makes the music industry go round. From Spotify and Bandcamp to Mixcloud and SoundCloud, streaming audio has never felt more ubiquitous — ...

There is money to be made from streaming, even for independent artists. Here’s the info you need to know.

Love it or hate it, in 2020 music streaming makes the music industry go round. From Spotify and Bandcamp to Mixcloud and SoundCloud, streaming audio has never felt more ubiquitous — and confusing. How, as an independent artist, do you get to grips with how streaming works and how it pays?

There is money to be made from music

These head-spinning figures show that fans are willing to pay for subscriptions, and that there is money to be made from music. As an independent artist, while you’re not going to rake in billions, if you get a handle on the streaming economy you can certainly make something from your music. So, how can artists and producers get paid?

How does music streaming pay?

In order to get your music onto one of the major streaming platforms, you’ll need to get a third party distributor or aggregator — it’s not possible to upload your own tracks. Streaming services notoriously only pay out a miniscule amount per stream, but distribution platforms have different setups. Some ask for an annual one-off fee in return for unlimited uploads, and often let you take home 100% of your royalties, others (like Beatchain) let you distribute for free, but take royalties of around 10%.

Even though there are no fixed pay-per-stream rates, Digital Music News has tried to establish the average payout amounts. According to its reports, Napster pays the highest rate at $0.019 per stream, followed by Tidal at $0.0125 and Apple at $0.00735 per stream. Deezer pays more than Spotify – $0.00640 compared to Spotify’s $0.00437 per stream. YouTube pays the lowest rate of just $0.00069 per stream. The good news is, however paltry they may seem, streaming rates do at least appear to be increasing each year.

How do royalties work in streaming?

When your song is sold, downloaded or streamed on an interactive streaming service like Spotify (as opposed to a non-interactive platform like Pandora) you are due mechanical royalties. Mechanical royalties are the royalties paid when your music is ‘reproduced’. In the old days that meant pressing LPs and CDs but today Spotify plays count too. Mechanical royaltiesare paid to the recording artist, songwriter, and publisher and are distinct from other types of royalties for example those that come from people performing your music on stage. In the UK and USA, you do not need to register a musical work in order to secure copyright protection — as long as it has been written down or recorded, then you’re covered.

Spotify pays mechanical royalties to the publishers listed on each song played, but not all songs will have that information included, which means that artists are losing millions of pounds in unpaid royalties each year. There’s a black box of unpaid money just sitting there. Make sure your money doesn’t end up there by ensuring the right information is included, through your distributor. With some of the major streaming services seemingly intent on putting the legal brakes on increasing royalty rates for songwriters, why not join in the movement for copyright reform while you’re at it?

What are the other benefits of streaming?

Let’s remember it’s not all about money. As any up-and-coming artist will tell you, exposure is an integral part of building your musical career. And the bigger the streaming platform, the greater the exposure. “Spotify has really cornered the market in a way that has changed how people consume music,” says Matt Harris, formerly European creative director of Rough Trade Publishing. “The amount of people their playlists expose you to vastly outnumbers their competitors. The amount of data they share is really useful in planning out touring strategy. So although the pay-per-stream might be less than Apple or Tidal, if they get behind a release it can open up your music to a lot more people, which has its own value.”

Ready to get your tracks on the world's biggest streaming sites and digital stores? Check out Beatchain's tools for independent artists