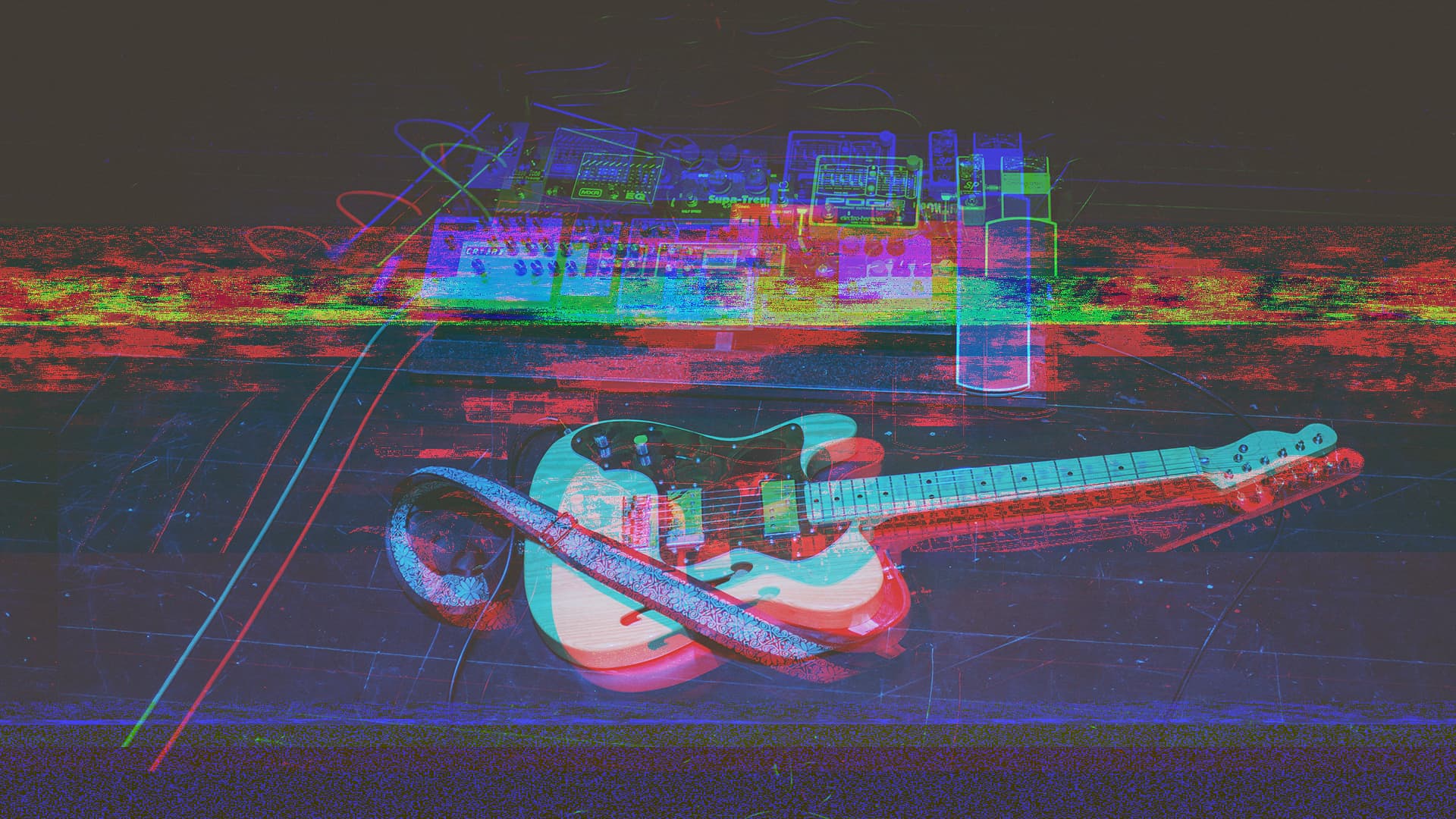 Playing your first gig: A guide

From dealing with promoters to making sure you entertain the crowd, here’s a practical guide to playing your first gig Playing live should really be the fun part of making music. For some reason though, it's one of the things a lot of people struggle with. Unlike with recording, there's ...

From dealing with promoters to making sure you entertain the crowd, here’s a practical guide to playing your first gig

Playing live should really be the fun part of making music. For some reason though, it's one of the things a lot of people struggle with. Unlike with recording, there's no manual for playing shows and you’re sort of expected just to do live gigs to figure out how it all works.

For some people, just being on stage is off-putting enough. But that doesn’t mean you shouldn’t do it. To help, here’s a handy four-step guide to your first gig, with everything you need to think about.

Before you jump up on the first stage that'll have you, make sure you have enough songs to fill a set. Most support slots need you to be able to play for at least 30 minutes, so as a rough guide, you're going to need around five or six songs that you can play to a decent level.

The thing to keep in your head is that it's basically your job to entertain. The more that an audience can remember you, the more chance you've got of being asked back. Try to take the audience on a journey, how you do that is up to you. Always think about your set from your audience's perspective, and you'll usually figure something out.

If the prospect of a whole set is too scary for you, you might be tempted by open-mic nights, where you only need to do a couple of songs. If you do an open-mic, do your research by going to the event and finding out what kinds of music the night covers. As a new artist, the last thing you want is to be playing your music to a crowd who will never like it because it is just not their mood.

A good place to start is by messaging people who are throwing parties and asking them if you can jump on and do a quick half-hour.

Sooner or later, though, you'll start working with promoters. Promoters organise shows, book artists and bring the audience. There's a lot of promoters out there, and all have their own way of working, but the best approach when dealing with a promoter is to be upfront about everything. Agree on the fee beforehand, ask for a stage plot (so you know what to bring) and tell them if you're going to fill the venue with dry ice or throw a fake corpse into the crowd. It's OK to surprise the audience, but you don't want to surprise the promoter, so make sure they know what's coming.

When it comes to making links with promoters, you're looking to be flexible, but not too flexible. You want promoters to think that you're available, but it's also OK to be picky.

Obviously, this is easier if you have already established some kind of reputation (this usually comes from having a strong online presence), but a social media following is nothing if you haven’t got the goods to back it up, and if you don’t have the right attitude with promoters.

It's always better to make sure that you're doing shows that help you reach the audience you want, so don’t just flat-out agree to everything offered to you.

There are basically three rules for playing a show. The first one: show up on time. Be there when they need you, do your thing and then get off the stage.

Rule number two: Don't be boring. The best way to do that is to have some fun yourself. Accept that the next 30 minutes are going to be wild, so you may as well just go with it. Just try not to get too wasted before you play.

That brings us to rule number three: be ready for anything. There's no way to sugar-coat the fact that things are definitely going to go wrong. Your equipment is going to explode, you're going to play at the wrong tempo, some drunkard is going to try and grab the mic. Let nothing phase you. Obviously try not to mess up, but also accept that you're an imperfect human. If you really go wrong, just apologise like it's no big deal and start the song again. The main thing is just to keep going.

Once you've packed up, calm down a bit, put some deodorant on (seriously, always have some handy) and then get on with the really good part: getting paid. But don’t just grab your cash and get out of there. Networking is a big part of making it as a musician, and the best way to get gigs is by being at gigs, so hang out, be friendly and be available.

Don’t have a business card but do let people know where they can find you online, especially if you get into a good chat with someone.

Most promoters are usually pretty good about paying but remember that they're usually super busy, so try and be cool about it. The best way is to ask when you're ready to take off, stick to what you've agreed and remember to be polite.

Need help staying on top of your socials, marketing and distribution? Check out Beatchain's tools for independent artists