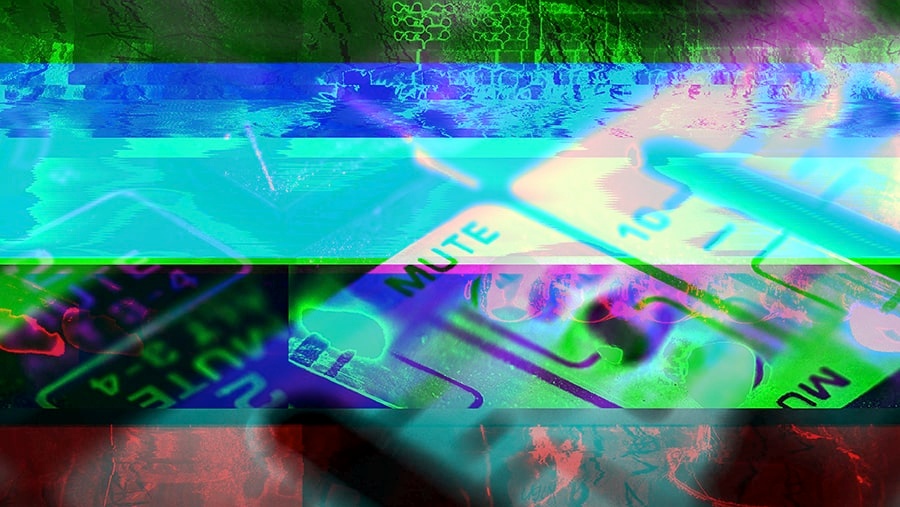 Royalties: everything you need to know to get started

Get to grips with royalties now to earn from your work. Yes, finances can be boring and writing and yes, touring probably look a lot more fun but familiarizing yourself with the numbers is essential.

When it comes to royalties in music, the good news is that they are money for artists. And the inevitable bad news? Well, they can be a complicated subject.

Yes, finances can be boring and, yes, writing and touring probably look a lot more fun, but, says Domino Records’ Ben Hardman, familiarizing yourself with the numbers is essential.

“The cliché that people are too cool to care about their finances is pervasive and endemic amongst artists.”

“The most common problem I see is that artists and their managers have no interest in their contracts, and as a result sometimes don’t maximise their earning potential,” says Hardman, royalties manager at Domino, which is home to Arctic Monkeys, Anna Calvi and more.

“The cliché that people are too cool to care about their finances is pervasive and endemic amongst artists,” he continues. “I appreciate that they’re often too busy making art to take notice of their finances, but there is a long history of very successful artists that have managed to juggle both to their benefit – see Mick Jagger.”

And, surely, if understanding royalties is worthwhile enough for one of the most famous rock‘n’rollers ever to gyrate across the planet, then it’s worthwhile for everybody else.

Here, then, is what you need to know. Music royalties are paid to artists, songwriters, composers, publishers and other copyright holders for the right to use their music, which is protected by law.

There are four principal types of music royalties: mechanical, performance, sync and print.

Labels can keep 80-90% of mechanical royalties, although this does vary depending on your deal

Who deals with royalties?

If you are a new artist, not connected to any label, you can directly collect your royalties yourself. Labels can keep 80-90% of mechanical royalties, although this does vary depending on your deal - a good (although quite technical) run down on deals and how they work is here. If you distribute through a DIY channel, their cut is between 0-20%.

There’s a growing number of companies that exist to make sure musicians can upload music onto streaming services without a label, and their cut of mechanical royalties from streams or downloads is less than a label will take. If you do take the DIY option, look into the terms and conditions thoroughly, as some are more efficient than others.

In the UK, there are two main organisations that deal with music royalties: PPL – which licenses recorded music and collects royalties for the players on a piece of music and the label or artist who owns it – and PRS (Performing Right Society), which also houses the MCPS (Mechanical Copyright Protection Society).

In the USA, there are four organisations that collect performance royalties for artists:

On top of that, one agency collects mechanical royalties on behalf of musicians, the Harry Fox Agency.

It is not compulsory to join any of these organisations, for any artist of any level, but songwriter Janée ‘Jin Jin’ Bennett – whose giant catalogue of co-writes includes massive hits for Jess Glynne and Clean Bandit – says that it’s good to get to know these organisations as early as possible.

“It's important to understand the flow of royalties and what you are entitled to as it can be super-confusing,” says Bennett. “If you write your own songs, think about registering for PRS For Music, which collects royalties for people who write their own songs when those songs are played on the radio, TV, films, adverts or played live.

“If you are a musician, sing, play an instrument or make beats, you should also join PPL, who collect royaltieson behalf of the performers that appear on records.”

Who is entitled to royalties?

Sarah Mitchell, director of membership & communications at PPL explains that the organisation represents over 110,000 performers and recording rights holders.

“If you have played on, or own the rights to, a recording, you are legally owed a share of its royalties,” says Mitchell.

“In 2019, we collected a total of £271.8 million for performers and rights holders. PPL members receive their fair share of these collections if their recordings are broadcast or used in public in the UK and in various territories around the world.

Qualification is usually outlined in recording or publishing contracts and agreements made by the artists and songwriters, performers and band members.

This is where it’s important to set out early on how to split your royalties. For songwriters, Bennett says things can often get lost in the midst of a studio session, and advises writers to keep a record of any agreements made.

“An artist should know their contract inside out, or at least have a good manager that does, to ensure that they’re being paid correctly.”

Understand royalties from the start

Royalty splits can go so many ways, and depend on the level of contribution, which is why it is so important to think about what you are contributing at the time.

Domino’s Ben Hardman also underlines the importance of contracts. “Royalties are calculated based on percentages and details stipulated in an artist’s contract,” he says. “An artist should know their contract inside out, or at least have a good manager that does, to ensure that they’re being paid correctly.”

He stresses that it’s crucial for artists to understand how much they’re being awarded and what for.

“For artists, royalties are a key revenue stream in both the label and publishing sides of the business,” he says. “They’re important for both artist and label livelihoods. In the music industry, they provide the primary source of income for artists that do not make their living from live music.”

Ready to get your tracks on the world's biggest streaming sites and digital stores and start earning royalties? Check out Beatchain's distribution for independent artists