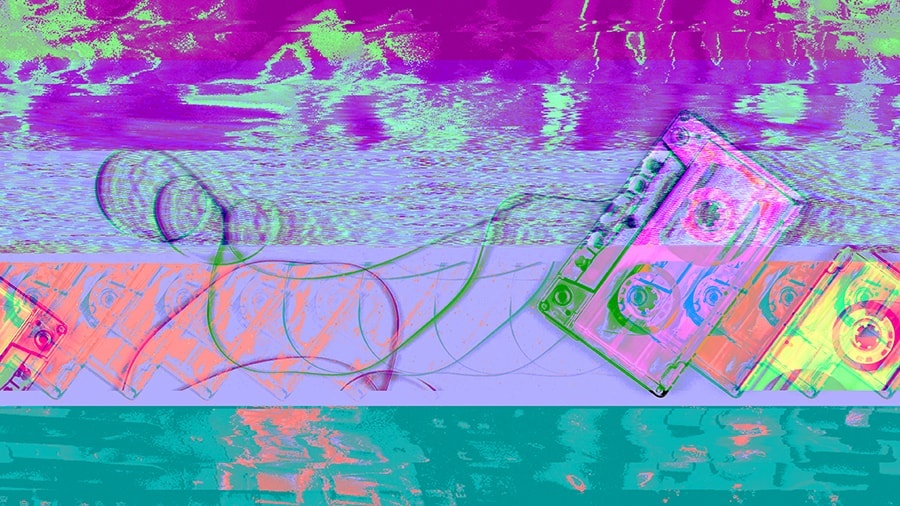 Sampling — How does it work legally?

Of all the nooks and crannies of the music industry artists must wrap their heads around, sampling is often perceived as one of the murkiest.

It is creative and enriching as a process, but legally can be confusing and potentially financially dangerous. This conversation starts with simple questions: what do I need to pay for, how much and to who? But things can snowball quickly and musicians can end up out of pocket.

So, how to avoid getting stung when it comes to sampling and being sampled? The most important thing to remember is education: get clued up, fast.

“If you are sampling commercial tracks, be prepared to pay for them and potentially give up royalties."

Emma Lomas is head of licensing & creative at Beggars Group, and handles sample clearances across XL, Rough Trade, 4AD, Matador and Young Turks. “I would advise new artists that are looking to use samples in commercially released tracks to do their research,” she says.

“If you are sampling commercial tracks, be prepared to pay for them and potentially give up royalties. If this isn’t a viable option for you, there are sites that offer royalty-free samples and others that have pre-cleared songs that are cleared at a standard rate.”

Using a sample in a track that’s available to buy, download or stream on a licensed service – from which an income could be made – raises the stakes and opens artists up to the owner of the track making a claim. But uploading a mixtape or track to platform that doesn’t generate income – the free version of SoundCloud, or YouTube, for example – still infringes copyright, and Lomas advises artists to tread carefully.

Using pre-cleared samples is a way for independent artists at the beginning of their careers to navigate sampling, but caution is still needed, as not every site owns the rights it says it does. If you do go ahead and take on the clearance process, getting in touch with a clearance company is a popular option for those who don’t want to handle the licensing and negotiation alone.

To legally sample another musician’s work, you need clearance from the record label for the master recording, and the publisher for the music and lyrics.

Don't be tempted to try to sneak your uncleared samples on to streaming platforms through DIY distributors. They have software to detect samples and won't distribute them without a license.

How to legally sample music

To legally sample another musician’s work, you need clearance from the record label for the master recording, and the publisher for the music and lyrics. Once you’ve tracked down who it is you need to ask, set out clearly how and where the sample is used. Sampled voices from film and TV are more complicated and involve multiple clearances from production companies and, sometimes, the relevant actor themselves.

“If the sample owner approves, they will send you their fee or deal offer,” Lomas explains. “Sample deals from major labels will usually have an advance which is recoupable against royalties. With some companies, you might be able to negotiate a buy-out, or one-time fee for the use of the sample. Then, no further royalties or payments are required.”

A sample is a sample, even if it is short

Deborah Mannis-Gardner runs DMG Clearances and has been in the game for 30 years. She underlines the importance of understanding an ever-changing set of issues around sampling. “It doesn’t matter how much of a song you use. If any portion of a master is lifted and sampled, the song needs to be cleared, period,” she says. “We have to determine what element is sampled and where it originated from, as we’ve seen quite a few cases of someone sampling a sample.”

Mannis-Gardner notes that, realistically, the fee and quote should reflect the sample use, meaning length and how the music is used both come into consideration. “The percentage of royalties the publisher seeks for compensation is almost always based on the extent of the use and would be distributed accordingly if there is more than one publisher,” she explains.

“On the master side, the label will quote you a recoupable advance fee and also request a percentage of the sales of your new song featuring the sample. The equation that determines this is shifting a bit due to the change from physical to streaming and downloading.”

Always clear your sample in advance

“If the sample use is denied, this could lead to a delay in release"

Mannis-Gardner is currently busy clearing samples from years-old mixtapes, and says that uncleared uses can be resolved, but not always. “There are situations when large amounts of money are demanded as compensation,” she says. “That’s why you should always clear samples in advance: you’ll spend more up-front but save more in the long run.”

Lomas says the most serious problems are caused by artists going to mastering or release without seeking clearance. “If the sample use is denied, this could lead to a delay in release or, at worst, having to destroy manufactured stock or being sued by copyright owners.”

Mannis-Gardner sees the same mistakes time and again and says that samples must be cleared, even if the track you’re making is a free giveaway. She also warns artists against taking on the clearing process alone and says the idea it only takes a day or two to approve a sample is a total myth.

“Things still pop up that surprise me, and I’ve been at this for 30 years. It’s better to be safe than sorry,” she says. “Some rights-holders are extremely difficult to find, especially for older recordings, and some just won’t license their music. Unfortunately, those things can’t be helped, so give yourself lots of lead-time.”

The key, then, is to approach sampling with awareness and understanding. If it’s done right, it can be one of the most rewarding parts of the business.

“Sampling isn’t that complicated,” Lomas says. “It can be time-consuming and problematic, but the horror stories around infringements and court cases have made it sound worse than it is…”