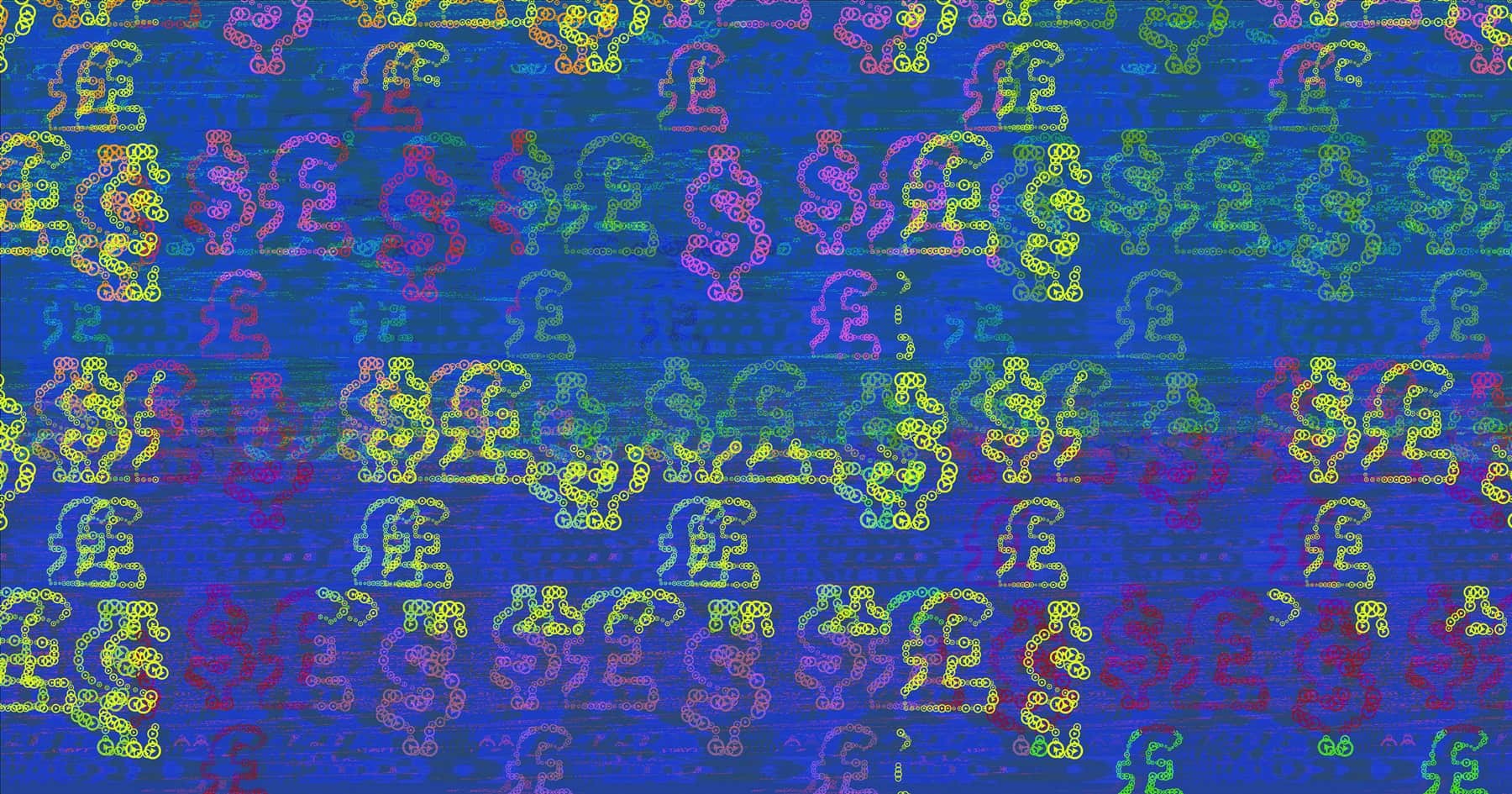 We talk to two artists to find out whether they love or despise streaming services, and what the benefits of being on a streaming platform might be.

In October, the UK government launched an inquiry into the impact of streaming on the music industry. The initiative was created after musician Tom Gray started the #BrokenRecord campaign earlier this year, asking the government to look deeper into the ethics of streaming services and their relationships with artists. A survey from the campaign found that 68% of streaming consumers believe that streaming platforms are overpaid and 77% believe artists are not paid enough.

The dollars paid per stream speak to the pay gap that musicians are facing in the industry. In January 2019, Spotify reported that it pays out between $0.00331 and $0.00437 per stream to rights holders. Apple Music pays close to  $0.00675 per stream. While the rates are a bit higher with Apple, Spotify is the largest music streaming platform to exist, with 96 million subscribers and 170 million users overall – meaning it’s the platform where most artists see payment. But not all artists are keen on having their music available to stream for free on the Swedish-based audio streaming service, even if that means mailing out CDs yourself.

68% of streaming consumers believe that streaming platforms are overpaid

Emma Swift, an indie folk singer based in Nashville, USA has been vocal about her issues with streaming service payouts on Twitter. She’s been working as an artist for 10 years but currently only has one single on Spotify. At the beginning of the Covid-19 pandemic, Emma decided to delete all her previous work from streaming services and release her record, Blonde on the Tracks, on Bandcamp. Available on vinyl, CD, cassette tape and to download, Emma held the album from streaming platforms because she was out of a tour job due to the Covid-19 pandemic. “I needed to turn the digital side of my business into a job for the first time ever. I'm young enough to have been told my entire music career that you just put your music online for pending fractions and you'll make the money by playing the shows,“ Emma says.

But when shows were no longer an option, Emma trusted her fanbase to support her music, no matter what. “I wanted to see if people still bought physical music and the answer is that they will, if you let them. I also wanted to test how much music fans know about how poorly musicians are compensated by the DSPs. And the thing is, they don't know. I think that that conversation is changing particularly in the UK with things like #BrokenRecord, but music fans don't really understand that the musicians they love don't always see very much money from their streams,” Emma says.

"I wanted to see if people still bought physical music and the answer is that they will, if you let them"

Grammy-nominated artist Brandon Williams feels it’s necessary to have your music on the platforms for marketing your work. As a producer he’s worked with notable artists like Jadakiss, Jazmine Sullivan, Vickie Winans, and Eminem. Generating most of his income from gigs and merchandise, Williams claims he isn’t seeing a ton of funds from having his music on streaming services, but it is helping with his publicity.

“The thing about streaming platforms is they work really well for new artists,” he says. “Being that I'm kind of a new artist it’s still advantageous for me to have my music on streaming services so that people can find me,” says Brandon.

“I can't do the thing like Taylor Swift did and take all of my stuff down. She’s been an established artist for 10 years, so of course she can take her stuff down, but people are searching for Taylor Swift.”

Brandon notes the best thing about streaming platforms are the curated playlists created by staff. “If you get on one of those curated playlists – I wouldn't say things kind of take off, because you still aren't making any money – but the visibility is there, which of course can generate funds, just by being visible, because that's what things are these days. People just need to be seen.”

Whether artists love or despise streaming platforms, the medium holds its benefits in growing an image, the same way social media platforms do. However, the lack of fairness in pay is prompting musicians to find new ways to promote their work and challenge the systems that profit from their talent, one campaign at a time. “The question is, what do we do as artists?” Emma says. “As artists, we need to work out what else our strategy is going to be.”