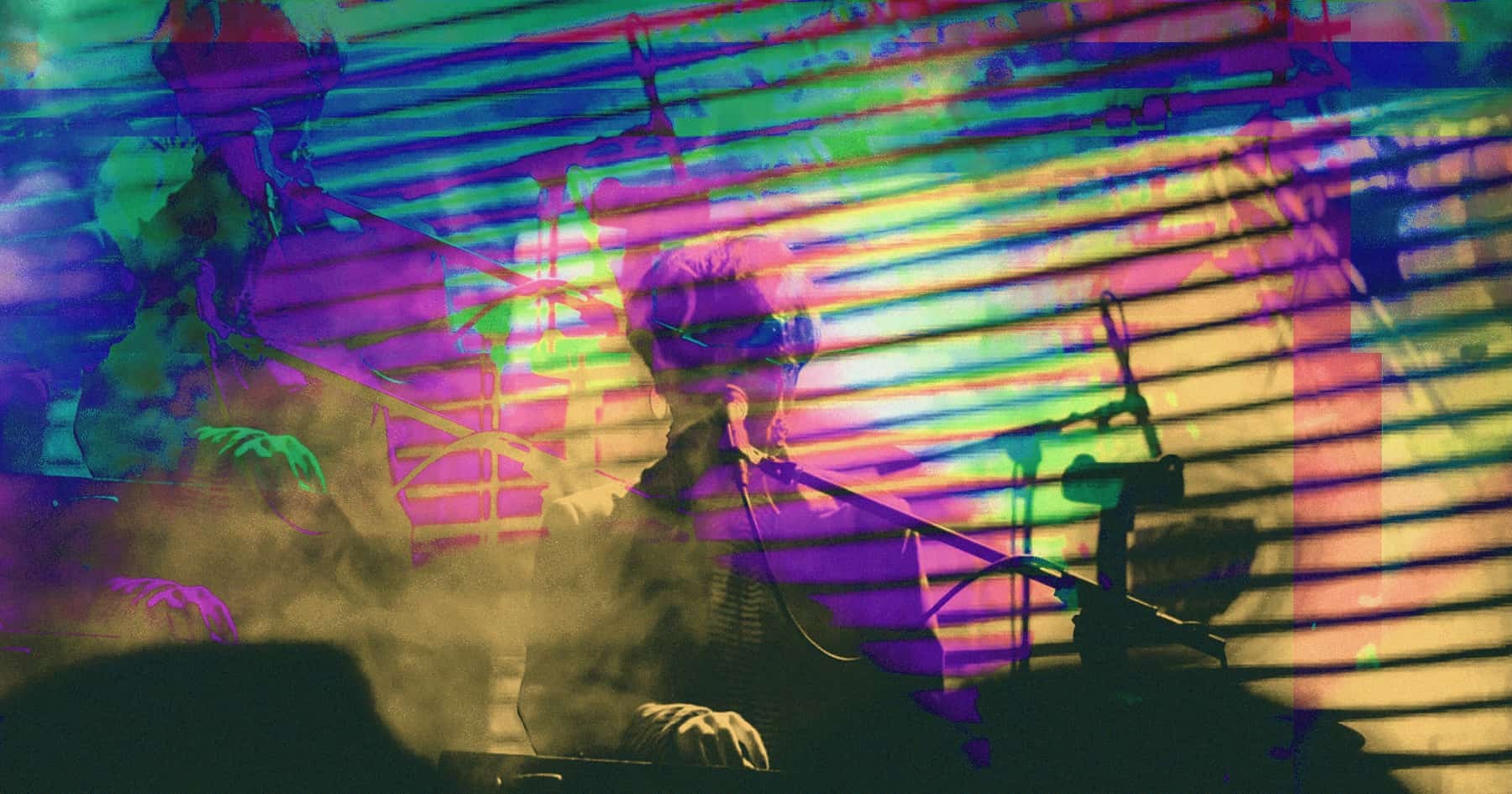 Worth Knowing: How live gigs in venues could return soon

A new vaccine, a new US president (elect) and a whole load of related (and random) music industry news and views. Here’s what’s worth knowing this week.

The world did the largest collective relief sigh in the history of humankind when, this week Pfizer told us about a potentially successful vaccine against Covid-19. Fresh off the back of that, Billboard reported how Ticketmaster plans to get gigs back on ASAP, with a new idea to ask ticket holders to give either proof of a vaccine or a negative Covid-19 test result to get into venues. Of course, Ticketmaster is only one ticket company, but their ideas could be the blueprint for the way that gigs get going elsewhere, too.

TikTok to Trump: are we still banned?

Perhaps the second-biggest relief sigh in the history of the world came when the US Election results were finally decided.  While the world’s eyes turned to Joe Biden, one company was still concerned with the current president. TikTok called Trump out for ghosting them in the last two months, after they put forward lots of defences since he caused a huge fuss about not letting the platform operate in the US. As Trump’s post-election performance continues, it looks like TikTok might not get closure on that issue for quite some time.

This week the Guardian’s fashion department said that music videos might be replacing fashion shows as the way new clothing lines are promoted. From punks in early Vivienne Westwood to sportswear brands in the rave, music and fashion have always been joined in some way. But this time around, at least at the top, it feels less subcultural and fan-driven and much more like product placement. Will fashion shows return once we’ve seen the back of Covid-19? It’s unclear, but the relationship between music videos and fashion for independent artists is well worth exploring. Find an upcoming designer to help dress you for your next music video, perhaps?

YouTube went down Wednesday this week across the US, UK, Western Europe, Mexico, Australia and South America, with millions of users unable to watch videos at all for about 1.5 hours, proving no platform is too big to have an off day. The outage didn’t stop Billie Eilish’s ‘Bad Guy’ video joining the ‘billion views club’, though.

The UK government is looking into the impact of streaming on artists’ revenue and the fairness of pay models. If you want to geek out about exactly what might need to change as a result of the inquiry, we recommend this article from Sammy Andrews in Music Week. It’s a bit technical, but worth knowing just what should change about streaming.

Kanye West has attracted a lot of attention in recent months, mainly rocking off about masters on Twitter and telling Joe Rogan that buying one of the biggest labels in the world is no big deal. He’ll probably be feeling on top of the world that he’s now the artist with the most Gold, Platinum and Multi-Platinum certifications in the US for the period July, August and September, with an amazing 39 certifications. Even by mega-star writer standards, 39 is high… (in April to June, J Cole had 21). Maybe we should get ready for Kanye to come good on his idea to buy his label after all...