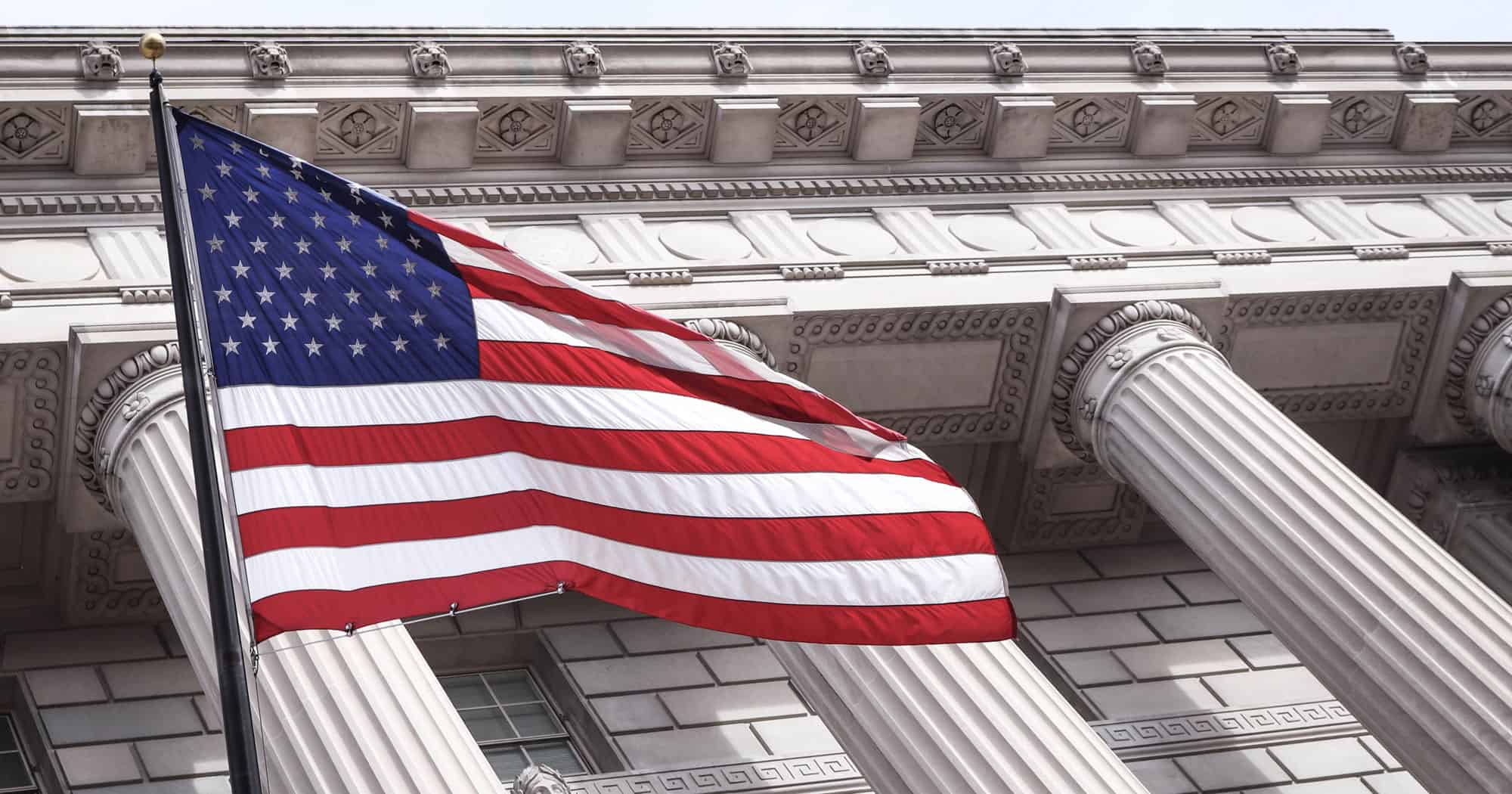 Worth Knowing: independent US venues ask (again) for help from government

The independent venue association for the USA, NIVA, warns of mass collapse of the industry, Spotify launches new charts, Instagram turns 10 and is the pandemic changing our taste in music? The weekly roundup is here.

The independent venue association for the USA, NIVA, warns of mass collapse of the industry, Spotify launches new charts, Instagram turns 10 and is the pandemic changing our taste in music? The weekly roundup is here.

Soundtrack by Twitch will allow its creators to find and use pre-licensed music. Interestingly, rather than working with major labels, the service is partnering with smaller outfits and independent artists.

NIVA, the independent venue association for the USA, has released a statement this week sounding yet another alarm that independent venues need urgent financial help. It stated: “This is real. We need help. We urge Congress and the White House to continue negotiations and reach a deal quickly or there will be a mass collapse of this industry.”

As Spotify launches weekly top 50 lists for albums and songs, Music Business Worldwide reports that it may also be starting an umbrella brand solely for hip-hop as a genre.

Ten years of avocado toast, make-up tricks and also some great independent music! Here’s a fun fiction article that fast-forwards to the future to guess where the platform might be in another ten years’ time.

21 Savage wants people to stop using his phrase ‘Yessirskiii’ – or more accurately, he wants people to pay him if they do. The rapper tweeted on Monday: “I need 50 per cent of every song that come out with a yessirskiii hook y’all getting outrageous with da biting I gotta get a rabies shot at dis point.” Variety decided to investigate whether he actually can charge people. The answer is… maybe.

The rapper has been called out for posting ads on his Instagram, with some fans guessing he might be broke, reports Complex. His response? “Who wouldn’t want to make a simple Instagram post for $5,000?”

Is the pandemic changing our taste in music?

Last week we pondered how the internet had changed genres. In case you missed it, here’s Josh Terry in Noisey asking if our actual musical tastes are being changed by the pandemic.