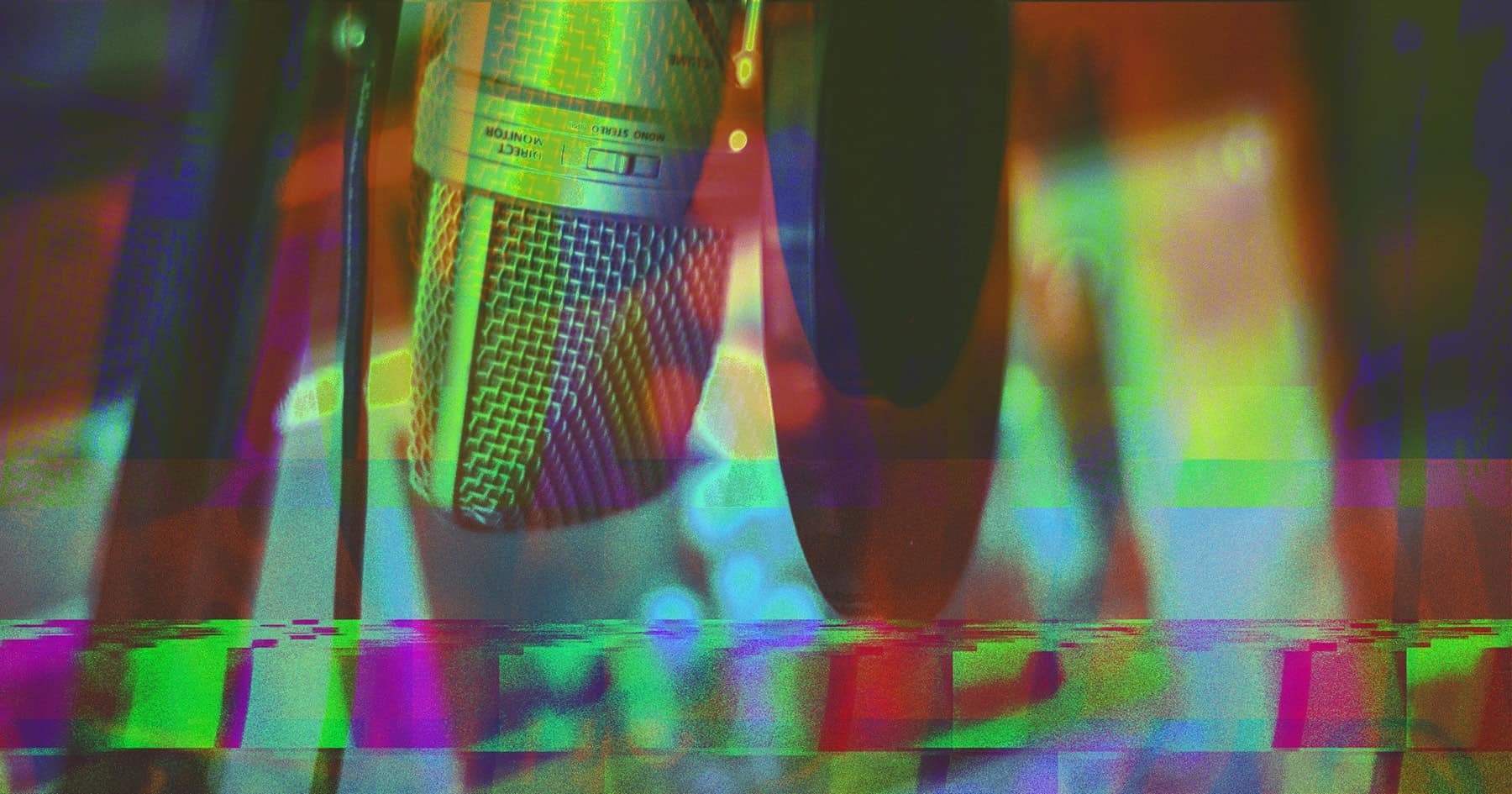 Bandcamp have introduced ticketed livestreaming for artists, Taylor Swift makes a public statement about her masters after they are sold again, plus YouTube is the world’s biggest streaming platform... Here’s a catch up of the week’s news.

As Covid-19 has put a stop to in-person gigs in the short-term, Bandcamp have announced that they are launching ticketed livestreams and waiving their 10 per cent fee for the service until March 31, 2021.

If nothing else convinces you of the big business in masters ownership, take note that Wall Street investors are very keen on buying up artists' master recordings as investments. After buying up Taylor Swift’s masters in 2018, Scooter Braun has now sold them on to an investment fund – the second time the artist’s work has been sold without her knowledge. The move is another twist in a scathing public argument between Swift and Braun, forcing Swift to write a public letter on Twitter about the whole issue and Variety confirms that she will begin re-recording her old music. ‍

Been getting a lot of questions about the recent sale of my old masters. I hope this clears things up. pic.twitter.com/sscKXp2ibD

YouTube announced it has 2 billion users watching music videos monthly. As Music Business Worldwide notes: “to put that into context, it’s more than six times the 320m monthly active users who pressed play on a track on Spotify in Q3.” The message for artists here is: don’t neglect your music video.

‍How will a vaccine help the music industry?

‍The whole world was elated at the idea of a Covid-19 vaccine last week. While nothing has changed about the vaccine’s reported efficacy, we’re all coming round to the idea that it might be a long time before we see the live industry return. Music Week in the UK gives us a sobering viewpoint on where we are at.‍

A trend that’s grown exponentially in 2020 is in-game performance. So it’s not that much of a surprise to hear that Lil Nas X will perform his Christmas single and tracks from his new album on game creation and playing platform Roblox. The concert will be the first of its kind on the platform.‍

A quick guide on Canvas for Spotify

Canvas is a tool that lets you upload short videos alongside your music releases. Spotify has released a quick explainer on how to use it for artists. Watch to find out how you can make your releases stand out even better.

A step-by-step guide to getting your Canvas on @Spotify ✔️

It’s all in the moves‍

Signature dance moves are becoming increasingly important in the age of TiKTok. With that in mind, we enjoyed this catch up on NPR with the inventor of the choreography for Single Ladies and WAP, JaQuel Knight, on his future mission and why he copyrighted his choreography.