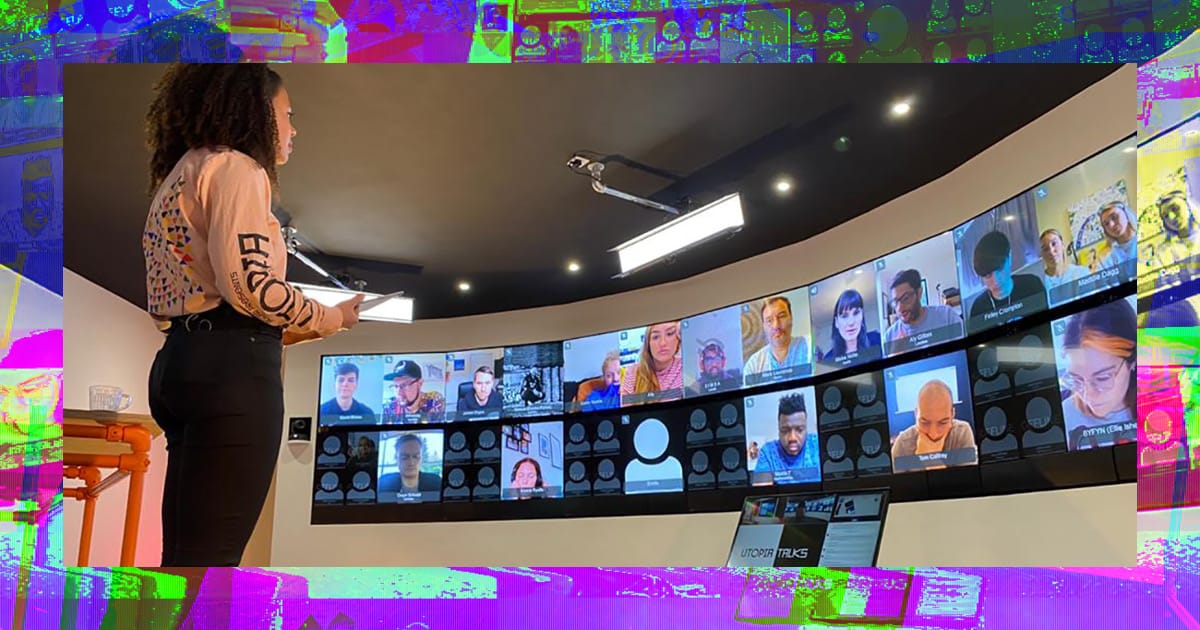 Behind the scenes at the virtual event 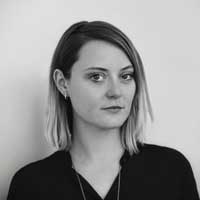 This weekend, our CMO Luke spoke at the debut UTOPIA Talks - a series of conversations designed to empower the next generation, presented by the incredible Jaguar, host of BBC Introducing Dance on BBC Radio 1. The event was held in the Virtuoso classroom that was designed by Future DJs.

This weekend, our CMO Luke spoke at the debut UTOPIA Talks - a series of conversations designed to empower the next generation, presented by the incredible Jaguar, host of BBC Introducing Dance on BBC Radio 1. The event was held in the Virtuoso classroom that was designed by Future DJs.

Jaguar is fast becoming the voice of the next generation of artists who are breaking through by supporting their music on her radio shows but also giving opportunity through her UTOPIA events and talks.

She has a growing community of artists and music lovers who are connected via her WhatsApp Group, which has since become full and led to the launch of a new Facebook Group to help the community to continue to grow and be more connected with Jaguar.

Virtuoso was founded by techno producers and brothers Austen and Scott Smart – stage name Austen/Scott –  who are also behind the world’s first graded DJ exams.

Like Beatchain, Virtuoso are committed to opening their platform up to everyone who would benefit from it, levelling the playing field for artists.

At the virtual event, Luke explained how Beatchain works and answered questions from Jaguar in front of the virtual audience.

Here are a few key things to take away from the talk, in case you missed it:

Personal brand is not going away

“In the new music industry, especially in times of Covid, you have to think of yourself as a business, as a brand,” said Luke. “Look at ways you can monetise to support yourself during your career, using merch, for example.”

“Often we see artists trying to appeal to every kind of audience,” said Luke. “That’s never going to work out.” Artists should have a standpoint that’s pretty close to who they are, rather than pretending to be something they aren’t, he added, noting that when an artist is pretending, “it shows through the cracks on their social media.”

“We talk to artists all the time who don’t have a mailing list,” said Luke,  “a mailing list is an indication of people who are really keen to find out more about you.” It might seem old fashioned, but a mailing list can help you build your audience faster and, in terms of ticket sales, is still the most successful form of communication, Luke told Jaguar and the audience.

Artists can be clever with video

A bit of iPhone work goes a long way, Luke told the event audience. The Beatchain team found that taking a livestream and editing it down to highlights, then putting that out across Instagram as an ad, can increase engagement overall. “Showing people how you do your work is so effective,” added Luke.

Analytics are important and Beatchain can help

Sharing a screen of Eliza Shaddad’s profile (an artist who has seen success building fans with Beatchain) Luke explained how the Beatchain dashboard works, highlighting that the analytics on the free version of Beatchain can help you get to know your audience better, by mapping where your fans are, both in terms of platforms and countries. “The whole point is that we believe that artists should have access to their own data, and they shouldn’t have to pay to go and get it,” said Luke.

For anyone who missed the talk, Luke will be at Mixmasters.live on October 30 and November 1, talking about how to make the most out of Beatchain.