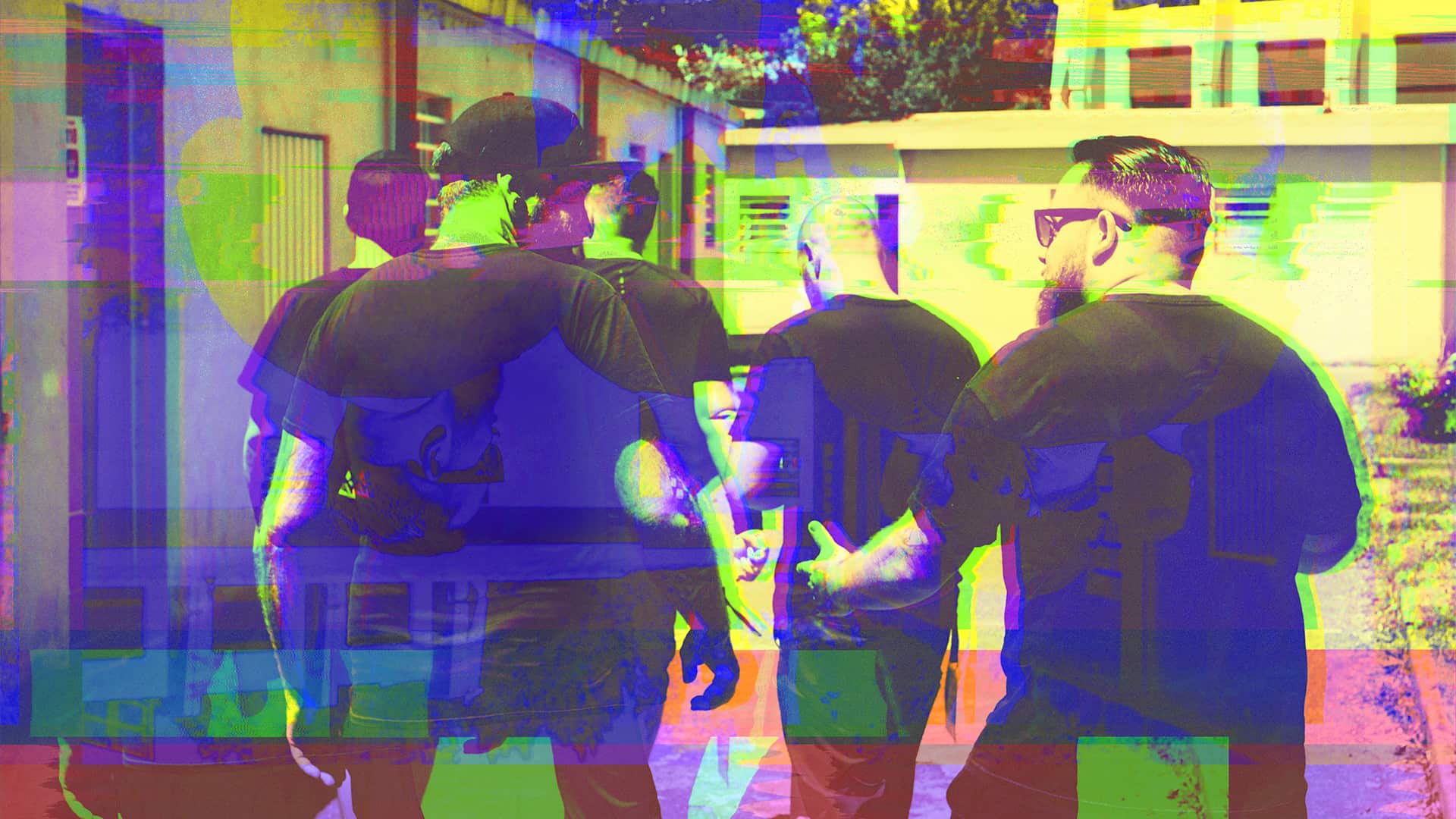 Do I need a manager?

A manager can change the course of an artist’s career but it’s all about getting one at the right time ! You’ve got some songs, you’ve built a following and you’re ready to go up a level or two. You’re close enough to feel it. So what’s stopping you from ...

You’ve got some songs, you’ve built a following and you’re ready to go up a level or two. You’re close enough to feel it. So what’s stopping you from making that crucial next step?

Independent artists can do so much themselves – and the door is actually open if your music is good enough – but many think that it’s only getting management that will move them on to bigger and better things.

In many cases, this is true. When Dirty Hit and All On Red Management boss Jamie Oborne first heard The 1975, he trekked to Manchester to watch them rehearse in Matthew Healy’s garage. Now, they’re releasing No.1 records on the label they founded themselves and filling arenas around the world.

Tobe Onwuka elected to leave his job at Land Rover behind to manage his friend Stormzy, and within a few years they were celebrating a Glastonbury headline set.

Although these are extreme examples of independent success, it’s true that management can change the course of a new artist’s career. But if you’re considering getting a manager, first, you need to work out whether you really need the extra help or not.

“If nothing is happening or things are moving very slowly, then it’s important to remember that having a manager doesn’t automatically open doors,” says Lovisa Attebrant, membership secretary at the Music Managers Forum (MMF).

“Music is highly competitive and requires a huge amount of hard work, so asking someone to invest their time, energy and sometimes money in you, before you have done everything you possibly can to move forward, probably won’t work out. Make sure you’re out there being seen,” she adds.

Attebrant says artists should consider management when a natural tipping point occurs, meaning when you can no longer spin every plate yourself. “Technically, you can do most things yourself,” Attebrant says. “You might have to get specific advice, from lawyers or accountants for instance, but it is absolutely possible to build the foundations of your career yourself.”

Beabadoobee (real name Bea Kristi) was doing exactly that – recording and uploading demos and gigging – when Jamie Oborne and Dirty Hit came along. They came across Kristi’s grungy indie-pop on Spotify one day and got in touch. Fast-forward a year and she was supporting The 1975 on tour. Beabadoobee was nominated for a BRIT this year and has almost 15 million monthly Spotify listeners – the stuff of dreams for many aspiring musicians just like her.

“They’ve been sick managers and have supported me throughout this whole process,” Kristi says. “Since everything can getsuper overwhelming and scary they have always been very understanding and continue to give me such amazingopportunities.”

Kristi loves that her managers have helped her stay passionate and to persevere: “They’ve taught me to know the outcome is always worth it and that mentalhealth comes first, especially when things get a bit crazy.”

Dublin hip-hop group Hare Squead met their manager Philip Wrenn when he was working the bar at one of their first gigs. “The role isn’t easily described, managers take on so much – organising, negotiating, connecting, providing solutions and a lot more,” says multi-instrumentalist and producer Lilo Blues. “The best managers only cater to artists’ needs, truly look out for what’s best. It’s finding the balance of not making the artist frustrated and angry, but helping them understand why things take the route they do. It’s not always easy to be on the same page, you have to trust them.”

As the artist’s chances of making an impact increases in the streaming age, the manager’s remit expands. There’s live, DSPs, radio, press, social media and all manner of admin to do (spoiler: yes, it can be boring). Nowadays, artists and managers can collaborate better because both sides can maximise opportunity.

“It’s a lot easier for artists to really take charge of their own careers now,” says Georgia Strawson, who manages Glassnote-signed Ider.“It’s a very exciting time, I am really happy to see the balance of power shifting in favour of the artist. A good manager should not resist this, but embrace it.”

Strawson stresses that you’ll get nowhere without honesty, trust and respect. Those qualities, she says, equal integrity, which can only push things forward. “Don’t rush into anything,” she advises. “Don’t seek managers or make a rash decision based purely on a roster or a name. If people want to work with you, they’ll respect the decision not to rush and they won’t disappear. Those who can’t be bothered to stick around were never worth it in the first place.”

When you make the decision and begin working with a manager, it’s about ensuring the balance is right. “Managers are now doing so many different things, from scheduling social media and PR, to running every aspect of their artist’s business, including recording, releasing and digital marketing, work that labels would traditionally do,” says Attebrant at the MMF. “The role of the manager is to build a team and grow a business, it requires a highly tailored approach.”

One thing, though, is more important than all else: expectation. “Managers aren’t magicians,” Attebrant says. “And it’s not always possible to make dreams come true…”

Need help staying on top of your socials, marketing and distribution? Check out Beatchain's tools for independent artists