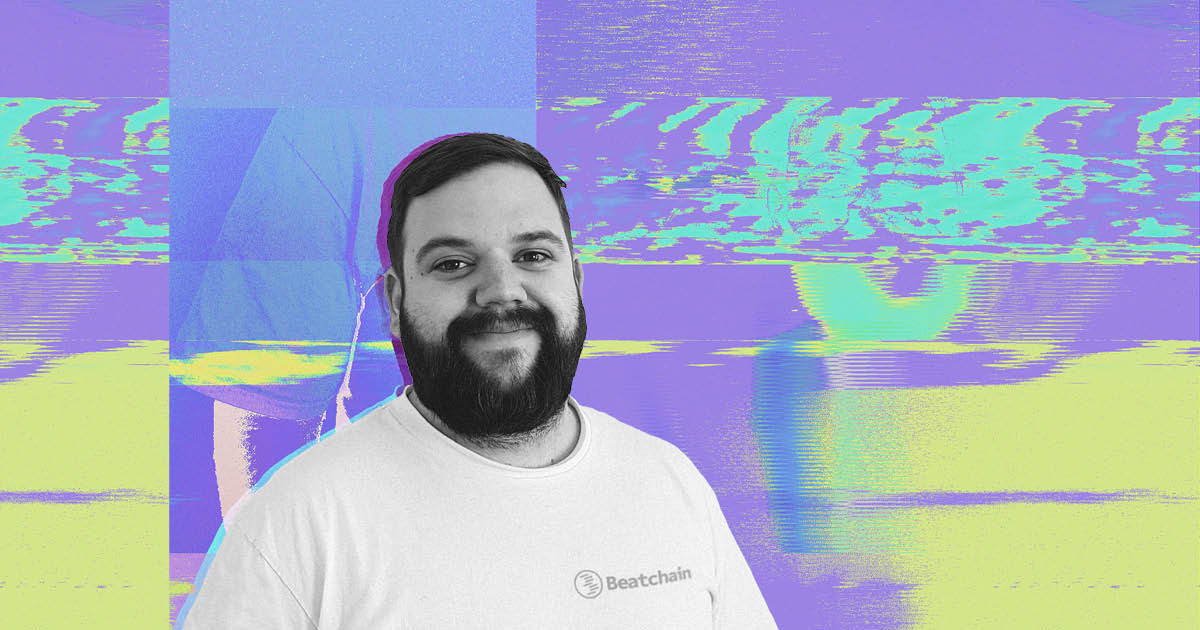 Music industry 2.0 knows that today’s fans have more choice, so engaging them properly is crucial to whether an artist succeeds or has trouble

Artists rightly want to focus on their music, and they shouldn’t have to become digital marketing experts overnight just to be heard. Yet, right now – with live shows limited – in-person discovery is basically impossible. In 2019, being smart about reaching your potential fans digitally was important. In 2020 it’s vital.

Once an artist has made their music, they need help taking that next step, to get it in front of fans. We’re currently in the beta testing stage of Fan Builder, a new cornerstone feature of the Beatchain tool and something we’ll be rolling out for all users soon.Fan Builder is designed to take the stress and confusion out of placing digital ads on Facebook and Instagram for artists, and gets smarter at finding fans the more information it gets given. It’s a tool that puts music in front of would-be fans, by inserting video content into their social feeds.

Once an artist has made their music, they need help taking that next step, to get it in front of fans

We’ve been interacting with some of the most engaged artists on our platform and had some early successes on test cases. Using Fan Builder, Eliza Shaddad, an emerging artist using Beatchain, has managed to increase her Instagram following in just weeks, from 5000 to 8500, for a relatively low cost.

Steve Jones, our Creative Director, co-founder and experimenter-in-chief put it to the test too. Beatchain was founded on his early and successful experiences marketing his band Brother Strut away from the conventional music industry systems. It’s a pretty good stress test of Fan Builder that his new act Joe Publick has managed to get a deal with Sony/ATV off the back of the Australian fanbase Steve built from scratch using Fan Builder.

The beauty of creating your fanbase using a tool that smart targets is that you really get to know the community of followers you have. You know where they are and what they respond to. Music industry 1.0 (the old industry) treats the fan base as a given, faceless mass and so markets to them almost blindly.

You might have thousands of streams on Spotify, or followers on Instagram but if you don’t know who’s listening, what use is that?

Music industry 2.0 knows that today’s fans have more choice, so engaging them properly is crucial to whether an artist succeeds or has trouble. As Steve has shown, signing an artist with a clearly defined fanbase is an attractive prospect for labels.

Plus, as more and more artists and genres emerge because the platforms are there to allow for it, the tastes of fans inevitably will become more specific. Aside from the top 1% of artists, everyone else needs to know their fans properly, and Beatchain’s data allows them to do that. You might have thousands of streams on Spotify, or followers on Instagram but if you don’t know who’s listening, what use is that?

Of course, we live in a time when you can buy thousands of Instagram followers for a relatively small fee. Ethics aside, many might ask: why spend money building a fan base, when you could already buy followers anyway? The difference here is that Eliza, Steve and anyone else using Fan Builder, are finding and understanding real fans –real people, with a real connection to the artist and the work. Real people who also have real money to spend on releases, merchandise and direct support of the music.

Fake followers don’t have bank accounts, or a music taste.

Want to discover your fans? Find out more about Fan Builder