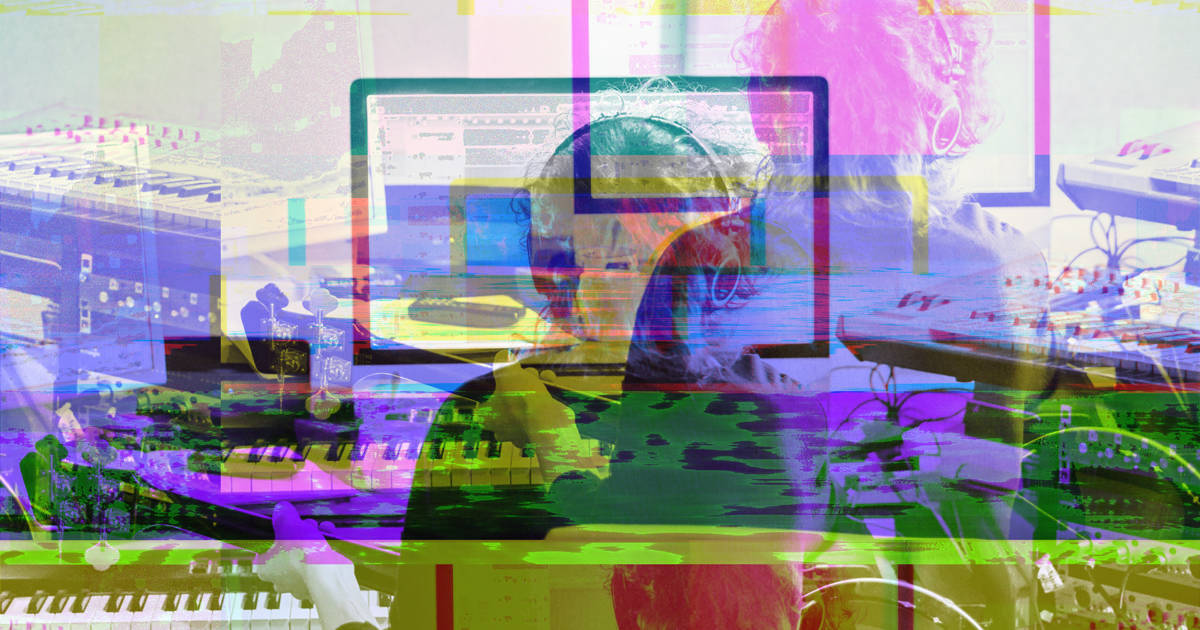 How is the internet shaping music genres?

Much like every other aspect of our modern lives, the internet has irrevocably changed the way music evolves, with new mini-genres popping up constantly, completely influenced by the way we share information in the 21st century.

Much like every other aspect of our modern lives, the internet has irrevocably changed the way music evolves, with new mini-genres popping up constantly, completely influenced by the way we share information in the 21st century.

Here are four examples of how the internet and the way we have used it has changed and shaped music genres.

When cultural historians look back on the early 21st century, one invention will probably stand out as having as much of an impact on hip-hop as the boombox and the sampler did in the 1980s. We’re, of course, talking about TikTok, the hyper-addictive social media app that lets users share video and remix audio into instant memes. TikTok is on the very forefront of music culture at the moment, its biggest success undoubtedly being the meteoric rise of Lil Nas X, who’s smash single “Old Town Road” went on to be, you know, the longest-held US number one in history.

In order to become TikTok famous, a song has to be immediately recognizable in less than 15 seconds, meaning that the most popular hip-hop tracks of the moment have completely lost any kind of traditional structure. Rappers like Sada Baby, Yn Jay, and BeatKing’s songs, all averaging two minutes in length, are basically just the same melodies over and over, hypnotically appealing to our shortened attention spans. Whatever you think of social media apps in general, the effect they’re having on hip-hop in particular is undeniable.

In order to become TikTok famous, a song has to be immediately recognizable in less than 15 seconds

Perhaps one of the very first defined music genres that was birthed out of internet culture, Vaporwave took the aesthetics of early social media platforms like MySpace and Tumblr, and translated them into woozy beats and tinny synth lines. The sonic equivalent of aimlessly wandering around a Tokyo shopping centre at midnight, Vaporwave reached for a hidden nostalgia that, ironically, was being made obsolete by the internet itself.

The artwork that inspired the genre often depicted colorful, distorted images, as if emanating from a damaged VHS cassette, with Japanese characters and ancient Roman architecture superimposed onto Tron-like landscapes. What had started as the synthpop-influenced chillwave movement of the ‘00s had evolved, with the help of artists like James Ferraro and Oneohtrix Point Never into something even more specific. This wasn’t young people trying to emulate their dad’s ‘70s yacht rock records, but recontextualizing their own cultural memories into something uniquely theirs.

Thanks to the internet, pop is no longer a dirty word.

Thanks to the internet, pop is no longer a dirty word. Taking the fun, outlandish and bubbly overtones of traditional chart pop and injecting them with a hefty dose of irony and critical theory, the hyperpop microgenre has produced some of the most interesting and thought-provoking dance music of the ‘10s and beyond.

Whether it be the ghost-in-the-machine production of SOPHIE, the post-modern popstar stylings of Charli XCX or the minimalism of AG Cook, hyperpop uses online spaces to disseminate intellectualism around what would normally be viewed as vapid pop music and present it to a whole new audience.

On a practical level, the internet is a great way to just simply get your music out there, and obviously, it has forever changed both the way artists distribute their music and the way their fans interact with it. Now, you don’t need a label to dole out your wares—all you need is a bank account and a Bandcamp page, and you’re good to go. This has given way to a whole new crop of lo-fi-inspired artists who eschew outdated trappings of music production and just got for it. It’s not so much a genre as it is an ethos, although bedroom pop breakout star Clairo’s soothing brand of chilled-out rock pop is definitely a popular iteration, as well as bebadoobee’s ‘90s-esque indie rock.

When literally anyone can listen to your music anywhere in the world, genre is what you make of it.