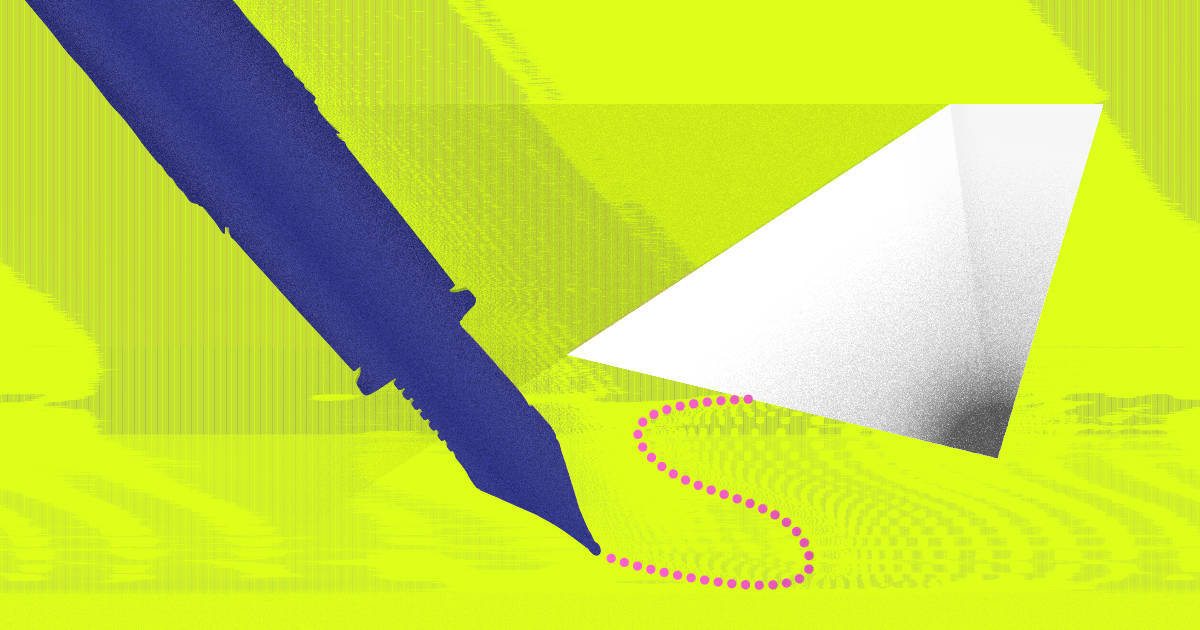 What's the deal with masters?

Like most internet eruptions, it’s a cacophony of opinions and positions, and you could easily lose a day or two down that rabbit hole. The upshot though, is that Kanye has reignited a long debate in the industry about how much profit artists actually see from their work.

“There is a lot of fuss about Kanye and what he's done but he is one of a few artists in the world operating on a massive level, in terms of income. So it feels ironic that an artist of his size is coming out in support of artists that are never going to accumulate his kind of wealth,” says Elliot Chalmers, a lawyer who has been director of Independent Music Law Advice since founding it in 2002.

What are masters and why are they important?

A quick run down for those new or confused: masters ownership is important because the person or company that owns the master recording (the final, mixed, complete recording of a song) gets the money from that recording of the song being bought or played. This means that if an artist signs over ownership of their masters recordings, they don’t control the money made from people downloading, buying or streaming their music.

(Royalties and rights are confusing, to say the least. For anyone who wants a primer, here’s an in-depth discussion of the different kinds of rights and also a discussion of royalties on our blog)

If an artist signs over ownership of their masters recordings, they don’t control the money made from people downloading, buying or streaming their music.

“Traditionally, record deals have involved a full master rights assignment, such rights to be assigned for the life of the copyright of the master,” says Elliot Chalmers.

“Further, there would be an exclusive term clause during which the artist would not be able to release any music with another label. After the term the recordings made during it would be retained by the label often even if some of those recordings have not been released,” adds Chalmers.

Retention of masters is at the heart of the long rift between Taylor Swift and Justin Bieber’s manager Scooter Braun. Braun acquired the masters of Swift’s earlier works (recorded pre-2018) when he bought her former record label. Swift has been at war with him ever since.

The music world is poised to see Swift re-record her first five albums from the moment she is contractually allowed to (November 2020), which would mean she owns the new master versions and so collects the master royalties from those recordings.

Since streaming has become so, well, mainstream, the masters ownership debate has ramped up

Since streaming has become so, well, mainstream, the masters ownership debate has ramped up. Before streaming existed, a person would buy a record once, and listen to it as many times as they felt like, and no one would count how many times they listened.

Today, listeners are less and less likely to buy their one copy, and more likely to use a streaming service instead. Streaming services keep a count on just how many times people have listened, making the picture less clear for how deals should be structured.

“Deals have changed a lot since streaming overtook physical product such as CDs. Independent labels will now almost always offer a 50-50 profit split on income generated from sales. This is a massive improvement on what had become the norm for many years,” says Elliot Chalmers, noting that large labels are now wanting a share of other income streams, such as merch or live income due to lower incomes from streaming.

“For the smaller independent label deals the problems relating to streaming boil down quite simply to revenue or rather a lack of it,” adds Chalmers.

Kanye’s tweets come amid calls for deals to be heavily weighted to artists with labels only taking a small share of those royalties.

But the debate is certainly not new. Veteran artists U2, Metallica and Stevie Wonder all woke up to the benefits of owning their master recordings before the streaming age dawned, with Wonder gaining control over his masters in 1971. It’s worth saying that, before he renegotiated his contract with Motown aged 21, Wonder was reportedly signed to a deal that gave him only a two per cent royalty rate on 90 per cent of sales of his records.

Other notable artists that have woken up to the importance of owning their masters are Jay-Z, Frank Ocean and Rihanna.

Kanye’s tweets come amid calls for deals to be heavily weighted to artists with labels only taking a small share of those royalties.

Although, says Elliot Chalmers, the picture is not always so immediately bleak for artists, and it is possible to negotiate a decent deal – as long as you know what you are doing.

Chalmers adds: “Artist contracts can always become more "friendly" and the key to my work representing either artist or label is to frame the deal in a way that is realistic and reflective of the situation. Anything other than that will lead to problems for either side.”