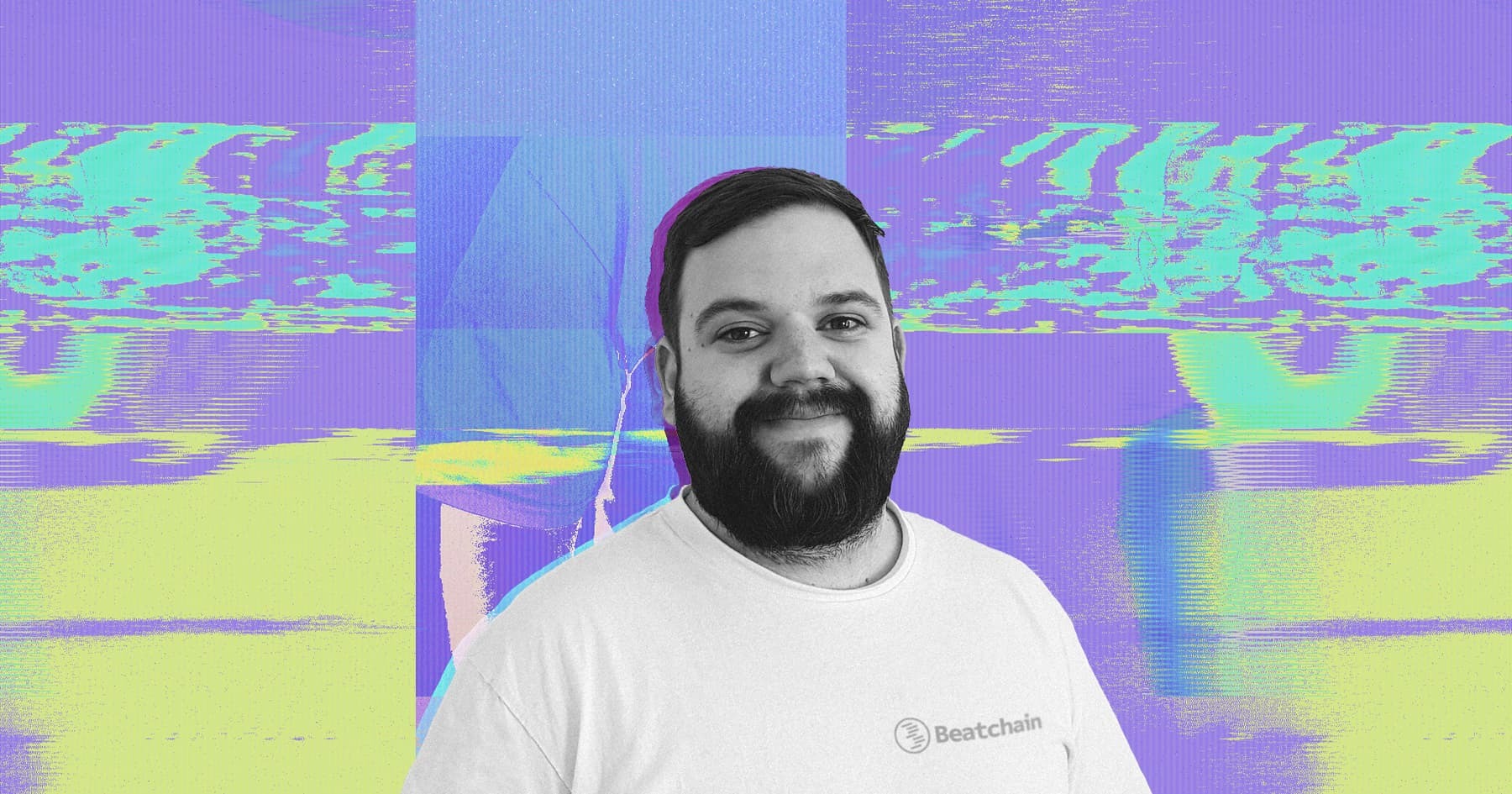 Artists: don’t wait to be discovered

Running a music tech company that provides free distribution to artists (among a plethora of other things), I’ve noticed that there’s a serious misunderstanding around what it takes for an artist to be successful.

‍Today, the barriers to entry on making music are low; you don’t even need to buy instruments to begin your music career. Similarly, getting your music released to streaming platforms is easy for anyone with access to a computer - or even just a smartphone.

But just because you can make music doesn’t mean you will automatically be heard. The reality is that making music and putting it on a DSP like Spotify is about 10% of the workload of being an artist.

Whatever an artist does musically, it takes old fashioned hard work for them to become successful, and that’s a fact that artists need to face.

Understanding what today’s music industry looks like is the first step. The foundations on which the old music industry was built are crumbling. For instance, instead of going to clubs to discover acts on stage, A&R people have whole armies of people listening to hundreds of new tracks daily to find the best music.

Whatever an artist does musically, it takes old fashioned hard work for them to become successful, and that’s a fact that artists need to face.

And it’s not just A&R, the whole industry has moved on. One radio DJ told me their team considers 700 submissions a week for tracks to add to their station playlist, from which they select around 10 tracks. If an artist hasn’t even put an electronic press kit together and sent it over, they probably won’t even be in that 700, never mind being selected to be played.

Competition on streaming platforms is also just one facet of the issue. Behind the biggest artists in the world are invisible teams of people working hard to make them seen. At the independent level, every artist needs to think about the fact that they are fighting to be visible and be heard, and they need to put the work in to stand out.

If you had a talent for football, you wouldn’t expect a scout to find you without trying out for a training academy.

It’s wild to think that artists often believe they could be heard by just existing on a streaming platform. If you were a great painter, you wouldn’t just put one painting on Instagram and hope to be signed up with a gallery. If you had a talent for football, you wouldn’t expect a scout to find you without trying out for a training academy.

The barriers to entry on making music may be down, but artists need to appreciate that, in some ways, that’s why they need to work harder than ever before. Anyone can make music. The question is what you do after that.

Most successful musicians are not just lucky. They make their own luck through hard work. Successful musicians know that their success is down to the efforts put into everything around their music. In particular, they understand how important it is to build a strong and loyal fanbase.

Most successful musicians are not just lucky. They make their own luck through hard work.

Among other things, Beatchain is designed to take the heavy lifting out of social media marketing for artists by helping them to navigate tools like Facebook Business Manager and soon Google’s Ad tools and TikTok’s new advertising platform. All this now means that anyone who wants to can try their hand at finding cold audiences and nurturing them to become fans of their music, and brand.

Alongside creating great content to go on these platforms, artists shouldn’t blink before putting together a plan to reach out to the industry, starting with an electronic press kit. Artists have to be bold, treading the line between being assertive and annoying with DJs, playlisters, bloggers and press, and find creative ways to get on the radar of people who can help push their careers on.

Anecdotally, hip-hop artists lead the way in marketing themselves well. In EDM, too, there seems to be at least a good idea of what an artist needs to do to be heard. Sadly, rock and pop artists seem to lag behind and look backwards at the old way of doing things. That’s just not going to work.

Whatever genre you are working in, if you are not willing to engage with the promotion of your work and the building of your fanbase and profile, you won’t make it. It’s helpful to remember that the music industry is no different to any other. Music may have been glamorized in the movies and on TV, but in reality it is an industry that makes products for people to consume.

Artists need to wake up and work hard. If they’re waiting to be discovered, they’ll be waiting a long time.